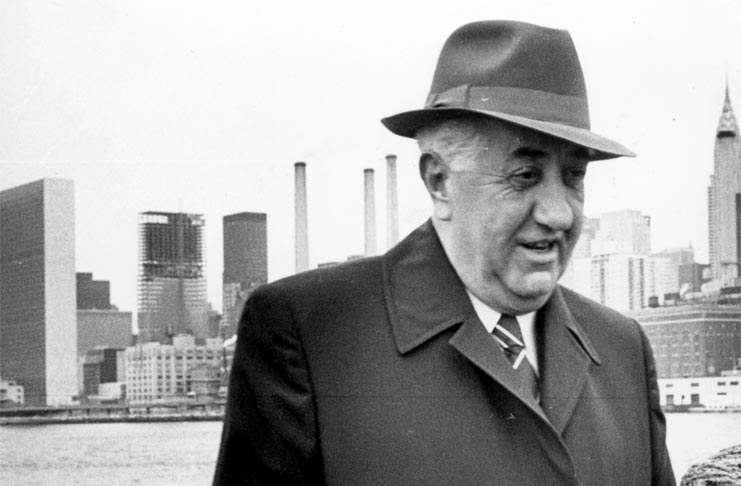 One of the biggest politicians and statesmen of BiH, Dzemal Bijedic, was killed in a plane crash near Kresevo on January 18, 1977.

His wife Razija died together with him in that accident, and three children were left behind them. Years after his death, different conspiracy theories about the alleged assassination circulated around, but without any proofs.

Dzemal Bijedic was born on April 12, 1917 in Mostar, where he grew up as a child of a renowned family of merchants.He started sympathizing the movement of communists as a high school student, which he joined during his studies in Belgrade.

He became a member of SKOJ in October 1939 and a member of the Mostar Organization of KPJ just two months later. He was imprisoned four times in his hometown because of his communist attitudes, and he spent World War II as an active member of NOB, and became Assistant Minister of Internal Affairs in the republican government of BiH.

He performed a number of functions during his political career, and he died as the president of the Federal Executive Council.

He played a key role in the economic and educational development of BiH during socialist Yugoslavia. He was the organizer of Bosnian economic reforms and infrastructure, and the cultural project “1000 schools” was partially implemented in the 80’s.

His biggest success in life is the economic development of Herzegovina, in which were established numerous economic giants such as Aluminijum Kombinat, and the modernization of the railroad Sarajevo-Ploce. Bijedic succeeded in removing the etiquette of Ustashas from the citizens of West Herzegovina thanks to his authority.

Moreover, Bijedic also succeeded in affirming Muslims as a nation equal to others, as well as BiH as a republic equal to others in Yugoslavia at that time.

He was considered as the successor of Josip Broz Tito, and numerous conspiracy theorists saw that as the main reason for his death. It was believed that political centres in Belgrade and Zagreb could not accept him as Tito’s successor.

We can hear frequently nowadays that only someone like Dzemal Bijedic could launch BiH forward, but, unfortunately, there are no such people today. 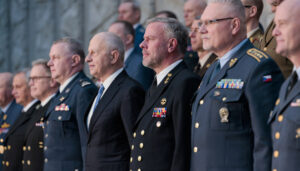