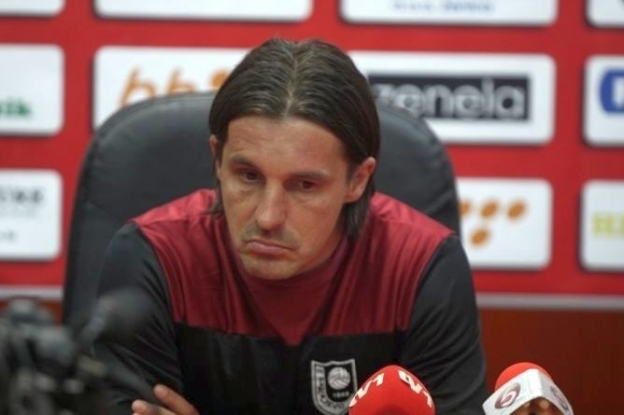 In the previous season, Uscuplic led Sarajevo to the title of champions of B&H, and in the season before that, won a BH Cup with the same team. Because of that, “Maroon“ club decided to keep a perspective coach, who is awaited by the preparations of the play-off of Champions League in the forthcoming period.

At yesterday’s press conference, Ibrakovic presented a plan of preparations of FC Sarajevo, and emphasized that the team had not enough time to rest.

“We will make a first part of preparations on Jahorina, and then we are going to Catez, where we will play friendly matches against Karpaty, Rijeka, Olimpija and Mladost. The team will continue to be led by Uscuplic, while contracts with Bandovic and Bilbija expired“, said Ibrakovic.

He added that a hard season in the domestic league, which will turn out six clubs at the end, is in front of Uscuplic, and that one of the goals of the next season is the promotion of young players from the Academy of FC Sarajevo.

Uscuplic thanked to the administration for their confidence and pointed out that he would like to have Videoton from Hungary as an opponent in the Champions League.

“I hardly wait the beginning of preparations for the Champions League. I think that it would be the best for us to play against Videoton. We have a lack of one stopper in the team, while other positions are covered“, concluded the coach of FC Sarajevo. 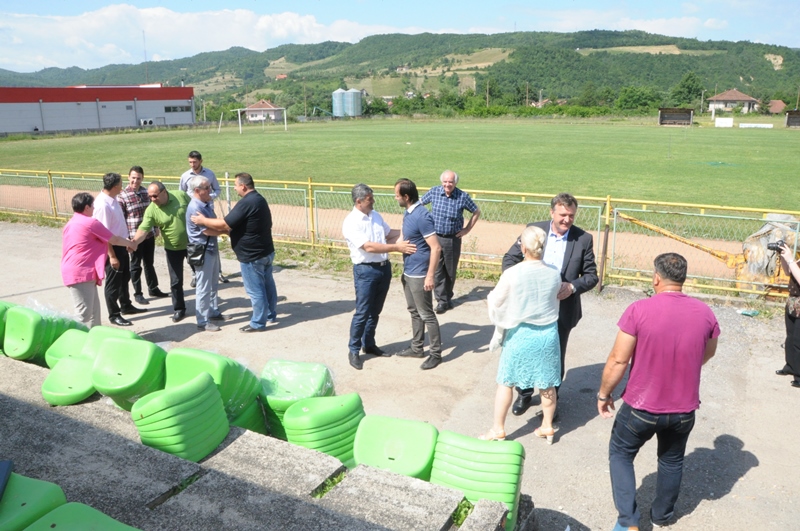 Donation of the Municipality Centar: New 400 Chairs for Stadium in Ilijas
Next Article 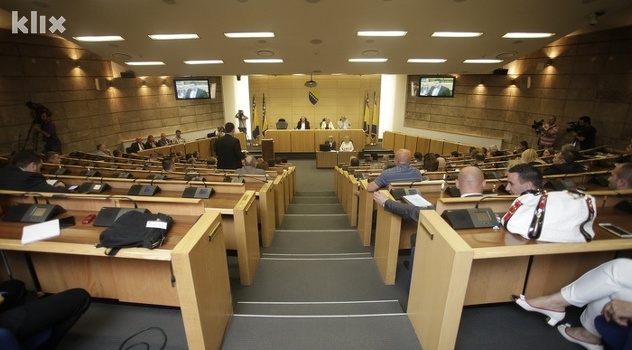