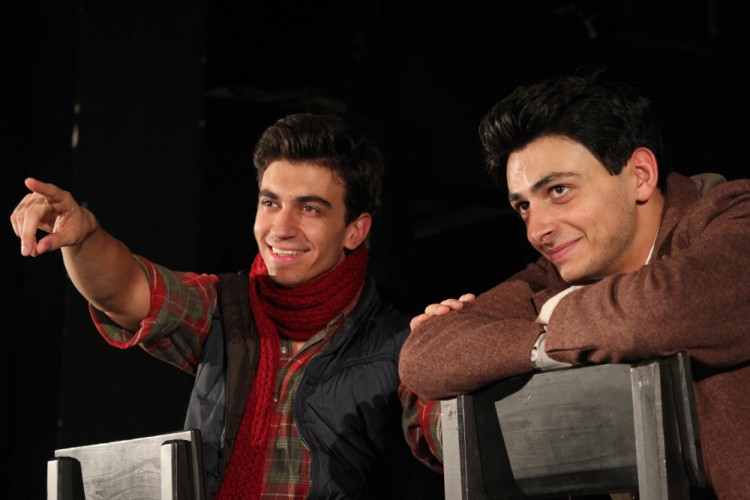 On the stage of the Sarajevo War Theater, the audience will be able to watch the drama ”Džepovi puni kamenja” (Pockets full of stones) today at  20:00 p.m. This theater piece has been directed by Adi Hrustemović and Igor Skvarica.

”Džepovi puni kamenja”  is a tragic comedy about two mutes, Jack and Charley  that meet on a big Hollywood production film that is being filmed in a small village in Ireland.  This theater piece is a project of two actors who respond to all financial problem at the theater, by staging new dramas at the theater.

This is a comedy in which two actors play the role of 14 male and 14 female characters,  where they virtuously transform from one character to another. The audience does not even know, whether its the same character when they begin another scene. This theater piece has so far delighted the audience in Sarajevo, Belgrade and Prizren, and the audience from Sarajevo will have the opportunity to watch it again on the stage of the Sarajevo War Theater today. 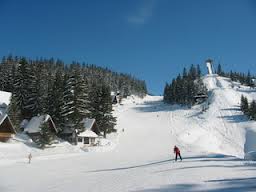 Seasonal clinic will be opened on the plateau Babanovac
Next Article