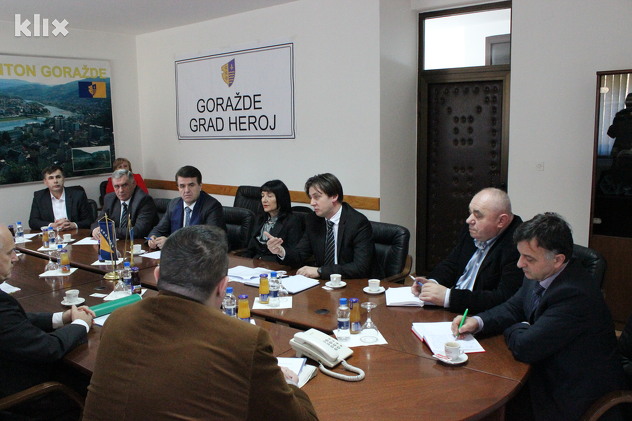 High Representative Valentin Inzko is satisfied with the fact that the BPC Gorazde has first formed a government after the general elections in the Federation of BiH.

High Representative for BiH Valentin Inzko, visited the BPC Gorazde, where he met with businessmen of this part of BiH as well as with the representatives of executive and legislative government. They talked about the work priorities of the new government, economic development according to which Gorazde can be an example to other communities in BiH and also about the current question of the distribution of public revenues in the Federation.

“Gorazde is in many ways the first canton. The first is by the payment of contributions per capita and the first canton regarding the exports per capita. This is a fantastic example of how a small community that had a difficult past can be successful.”, said Inzko.

The High Representative is of the opinion that Gorazde should have a special approach.

“As for your Canton, it cannot be compared with others, because there are fewer inhabitants. BPC is not the same as the USC or CS and should find a special approach, as the EU has towards BiH”, said Inzko.

After Gorazde, Valentin Inzko visited the Municipality of Novo Gorazde in RS. 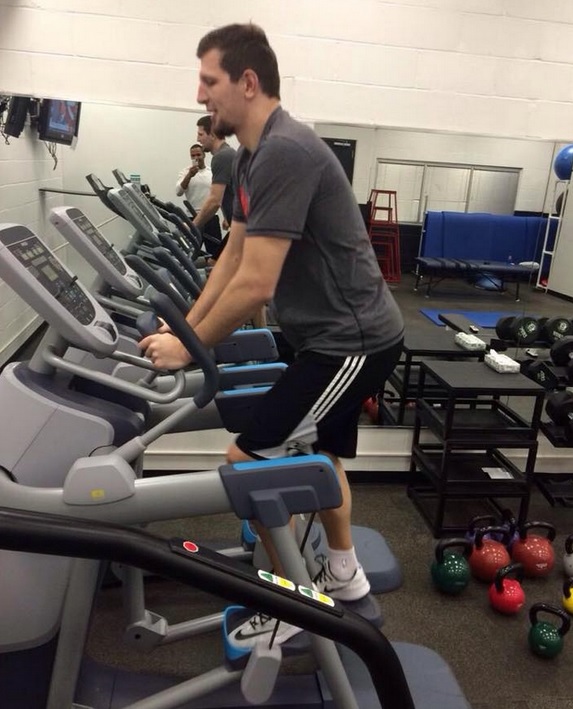 Captain of Basketball Representation is successfully Recovering
Next Article 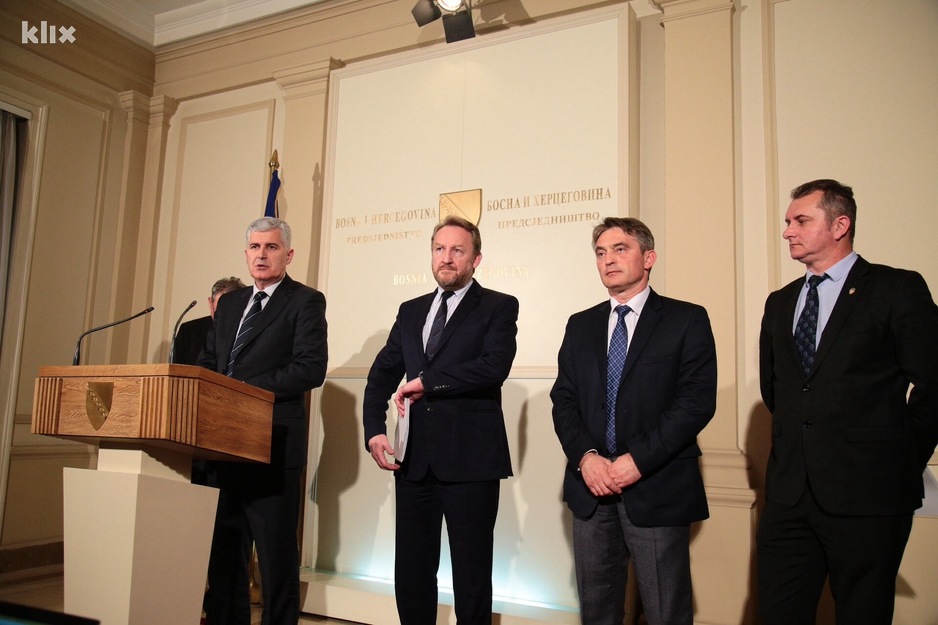