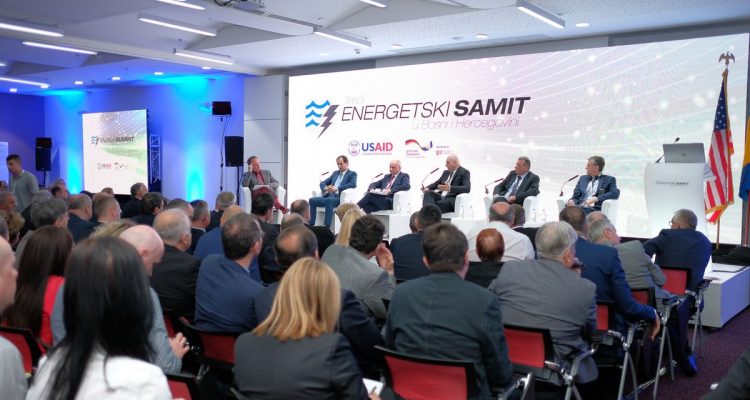 The Energy Summit which gathers over 600 participants from the energy sector also served as a perfect opportunity to further discuss number of issues with BiH and Entities decision makers to ensure that required reforms in the energy sector continue with swift implementation.

During the meeting, all participants acknowledged that Bosnia and Herzegovina in some areas is failing to meet its obligations as the Contracting Party to the Energy Community Treaty.  Subsequently, it was agreed to enhance the coordination between all stakeholders, reinforce the support from the entities and work closely to ensure that Bosnia and Herzegovina starts making measurable progress. Further, it was concluded that the following mandate should be used to speed up the energy sector reform

As regards the adoption of the State Electricity and Gas Law in line with Energy Community requirements, respective parties acknowledged the need to undertake necessary steps to reconcile the differences between the two entities and support the adoption of crucial Electricity and Gas law on the state level. It was discussed and agreed that once State law sets the legal framework, entity level laws will be adopted and amended in order to ensure overall harmonization and compliance with the EU Third Energy Package.

Within three months after this meeting the representatives of the State and Entity ministries shall, with the support of the International Community, USAID’s technical assistance and the Energy Community Secretariat, harmonize their positions and support the adoption of the State Law.

As regards to electricity sector it was underlined that electricity utilities in BiH must promptly implement full unbundling, provided that this represents the key step to unlock the reforms and processes in a number of areas in the electricity market. When it comes to deregulation of prices, it was discussed and recognised that Republika Srpska will adopt new Electricity Law to address the issue of the generation prices deregulation .

As regards renewable energy it was clearly underlined that respective entity Governments need to put draft amendments to the entity Laws on the Promotion of RES and respective by-laws into adoption procedure to allow for the implementation of the reform of the renewable energy support schemes. The reform aims at further increasing the share of intermittent renewable energy, such as wind and solar energy, in a financially sustainable manner.

Meeting participants also acknowledged that respective authorities need to streamline the licensing process and to strengthen the environmental policy, public consultations for RES projects when it comes to issuance of environmental permits and concessions to ensure environmental sustainability of RES powered facilities.

As regards energy efficiency, it was acknowledged that increased investments leading towards creation of new jobs and reduction of harmful air emissions are necessary. The respective parties agreed that entities laws on energy efficiency will need to be amended as soon as possible to allow implementation of the combination of ESCO model and Energy Efficiency Obligation Schemes and adopt the Action Plans at the State and Entity level in other to meet obligations stemming from the Energy Efficiency Directive requirements.

In order to achieve progress as discussed during the meeting in the area of energy efficiency and renewable energy laws members of the International Community will continue their active engagement, specifically USAID and GIZ will assist the respective entity ministries and Brčko District to develop amendments to the energy efficiency and renewable energy laws according to the constitutional structure of BiH.

As regards electricity transmission company (Elektroprenos BIH), it was acknowledged that prudent and efficient operation of this company is vital for the overall function of the electricity sector particularly in terms of security of supply. In order to ensure full functionality and to unblock investments it was underlined and agreed that as a matter of urgency entity level governments will appoint the new management structures on the basis of transparent and merit based procedures. 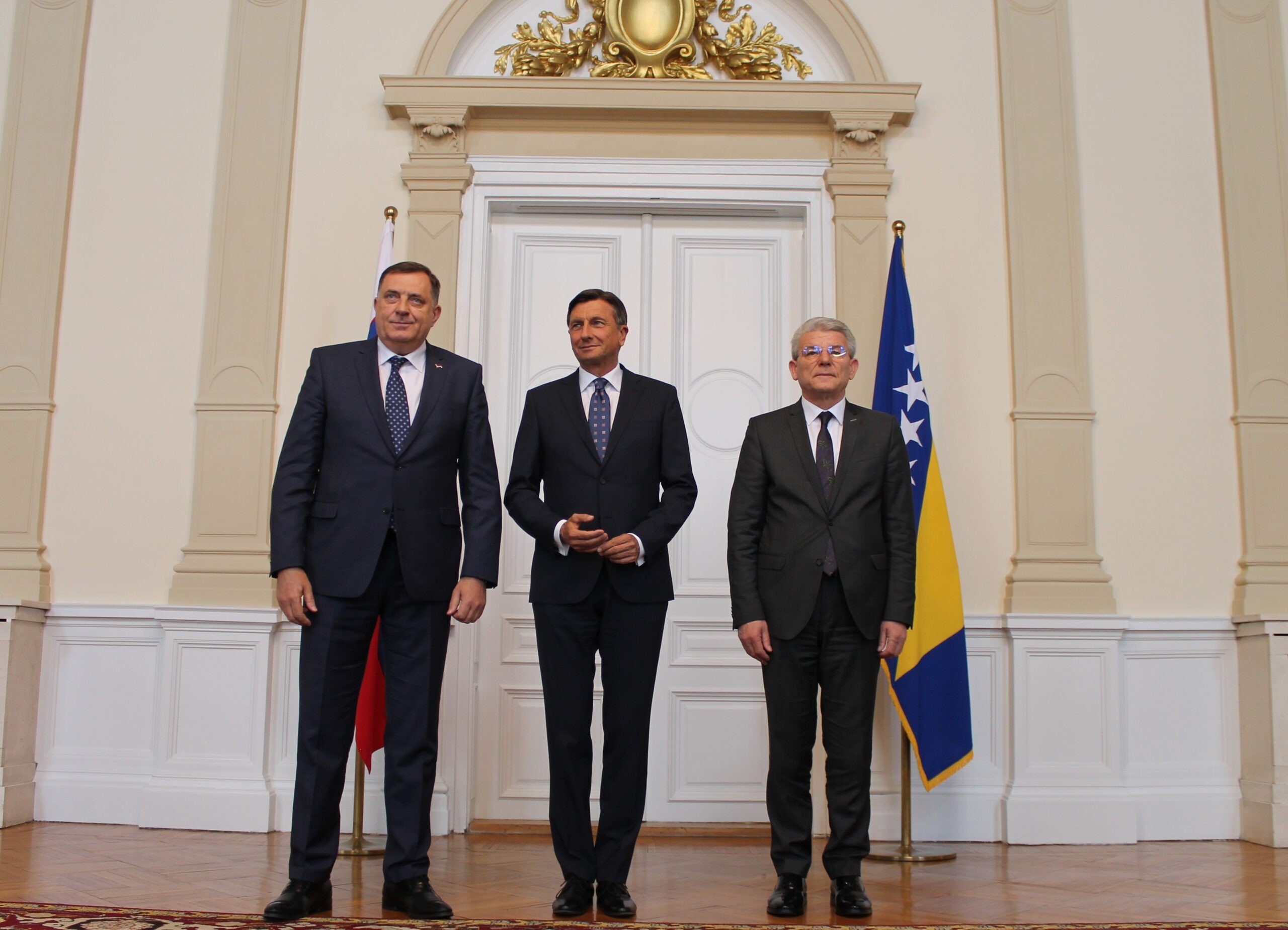