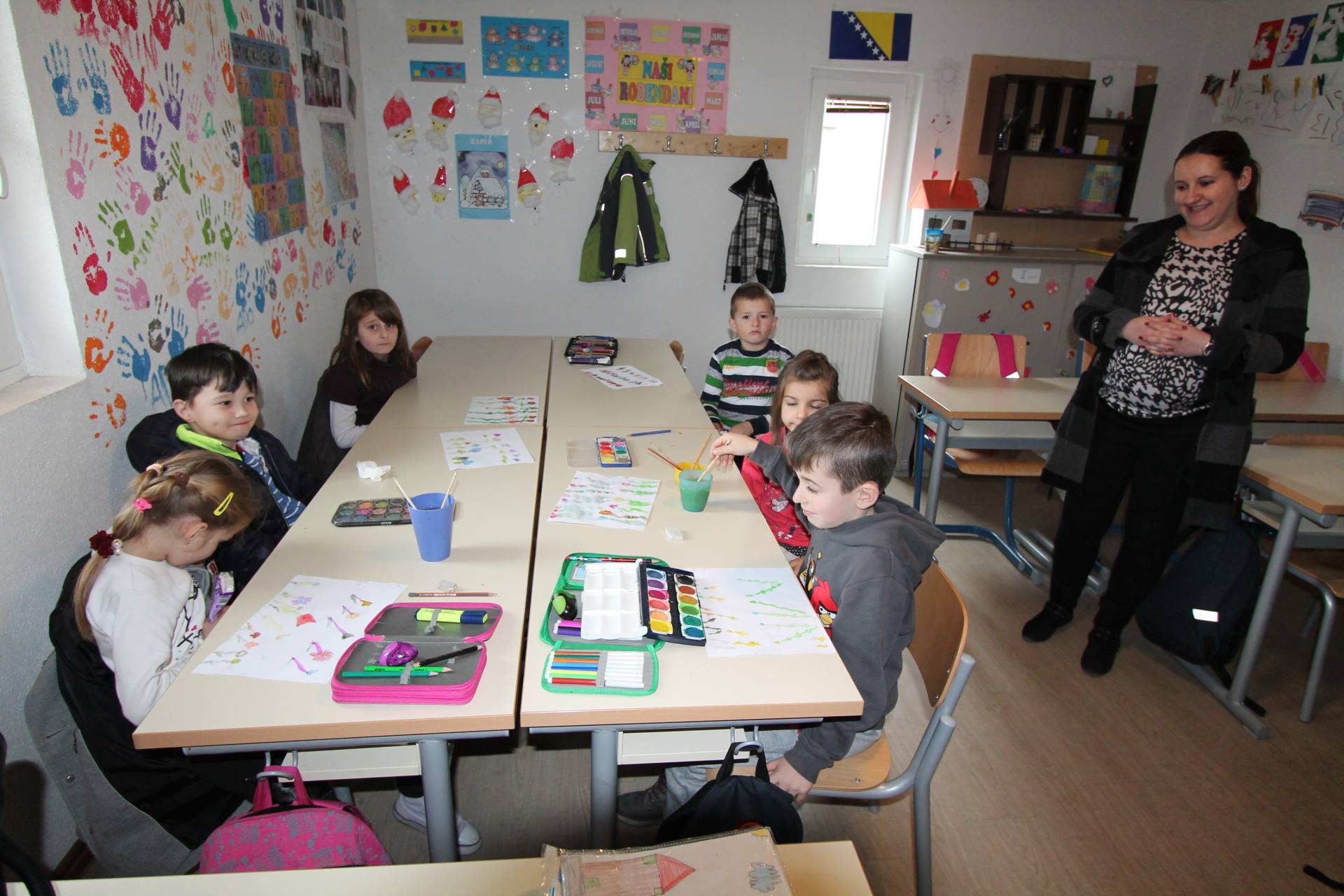 “Congregation (jamaat) Sultan Fatih (Emperor’s) mosque in Sarajevo ensured basic school supplies for children in village Vrbanjci near Kotor Varos, who are attending instructive lessons in improvised premises of Majlis of IC Kotor Varos. The collected school supplies for children were delivered in the village Hanifici near Vrbanjci on Wednesday, the 16th of March 2016.

As in every school, children in the temporary school in Vrbanjci are happily learning their school material. The classes they attend are called instructive, and their school has no name.

The entity where basic rights are denied

Village Vrbanjci is located in BiH entity of Republika Srpska.

In this part of our country, it is possible to deny children’s basic right on education in the language of their ancestors. It is even possible to impose the new names of the language.

Village Vrbanjci is just one of the many communities in the entity in which the denial is present.

After the collected school supplies for children who are attending instructive lessons in the premises of Majlis of IC Kotor Varos, in Hanifici, village Vrbanjci was handed over, imam of the Emperor’s Mosque in Sarajevo, hfz. Sadrudin ef.Iseric said that they will not stop on this campaign.” 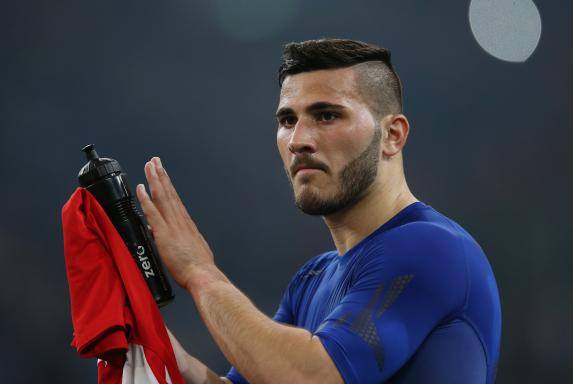 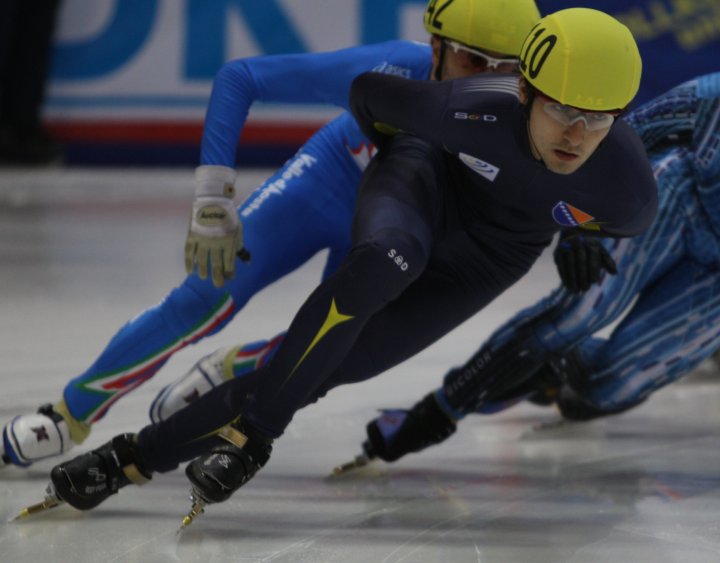