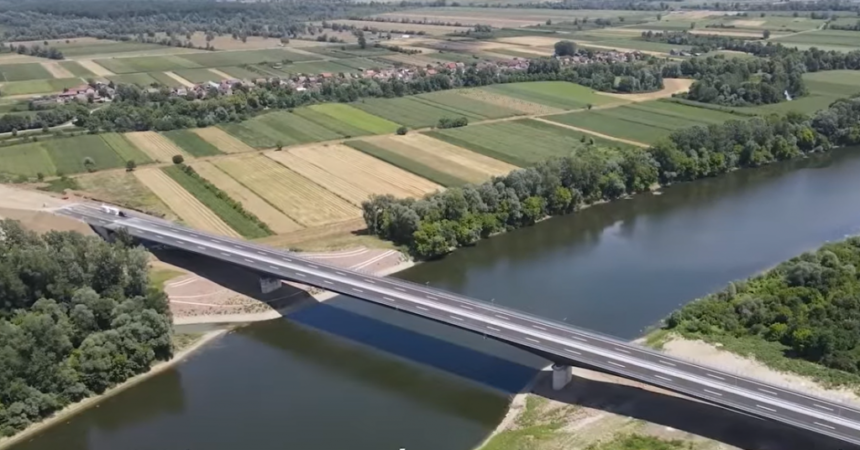 The marking of the completion of works on the cross-border Bridge in Gradiška, one of the most important projects on the River Sava connecting Bosnia and Herzegovina and Croatia, was held yesterday. The European Union co-financed the construction of the bridge with 3.2 million euros in grants combined with a 5.6 million euros favourable loan from the European Investment Bank.

The Bridge will connect the BiH motorway with the expressway in Croatia that is under construction, which would run from the border with Bosnia and Herzegovina via Okučani to the border with Hungary.

“This bridge will bring many advantages to citizens, the economy, as well as the whole region of the Western Balkans, but also the European Union. Being able to travel and transport goods faster and more safely, to commute more comfortably is one the legacies of modern Europe and these standards need to be available to everybody. This is why the European Union is financing numerous infrastructure projects Bosnia and Herzegovina to improve its transport and communications sector, and we are ready to continue in this direction”, Ellero stated.

Once opened for transport, the Gradiška Bridge will significantly reduce waiting times at the border and facilitate a faster and safer route for businesses and citizens of BiH and the region, leading to improved growth and new job opportunities. The project is an important step towards the integration of the Western Balkans within the European Union’s Connectivity Agenda, intended to improve infrastructural links in the region.

This is the second cross-border bridge over the Sava River co-financed by the European Union in BiH.  Last year, the bridge, motorway and border crossing in Svilaj were opened for which the European Union provided 25 million euros in grants. The EU has allocated so far, over 640 million euros in grants for 19 projects in BiH in the transport sector, including several sections on Corridor Vc, but also railways and waterways/ports.

The Bridge in Gradiška is only a part of the EU assistance to improve transport infrastructure in BiH. The country had greatly benefitted from the Connectivity Agenda and now from the Economic Investment Plan as well. 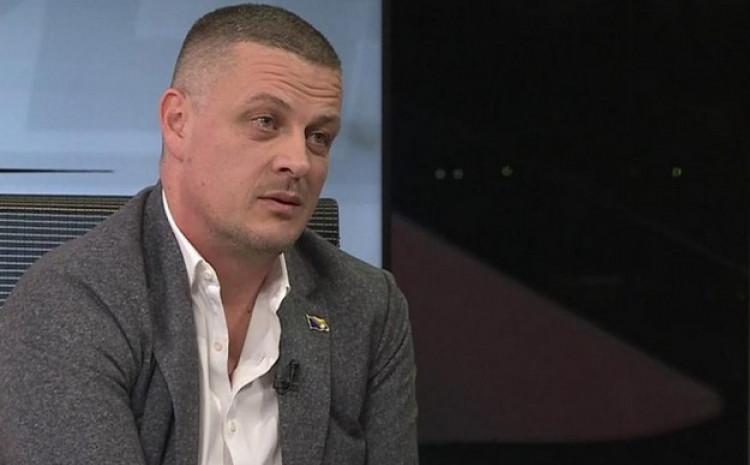 In October, a Choice is made between War and Peace
Next Article 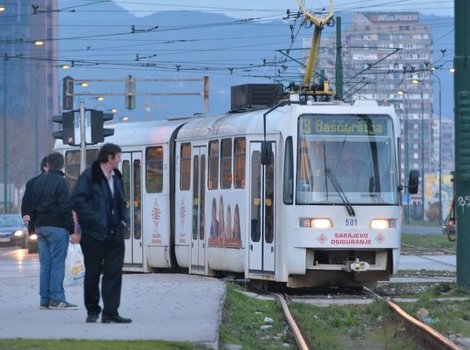