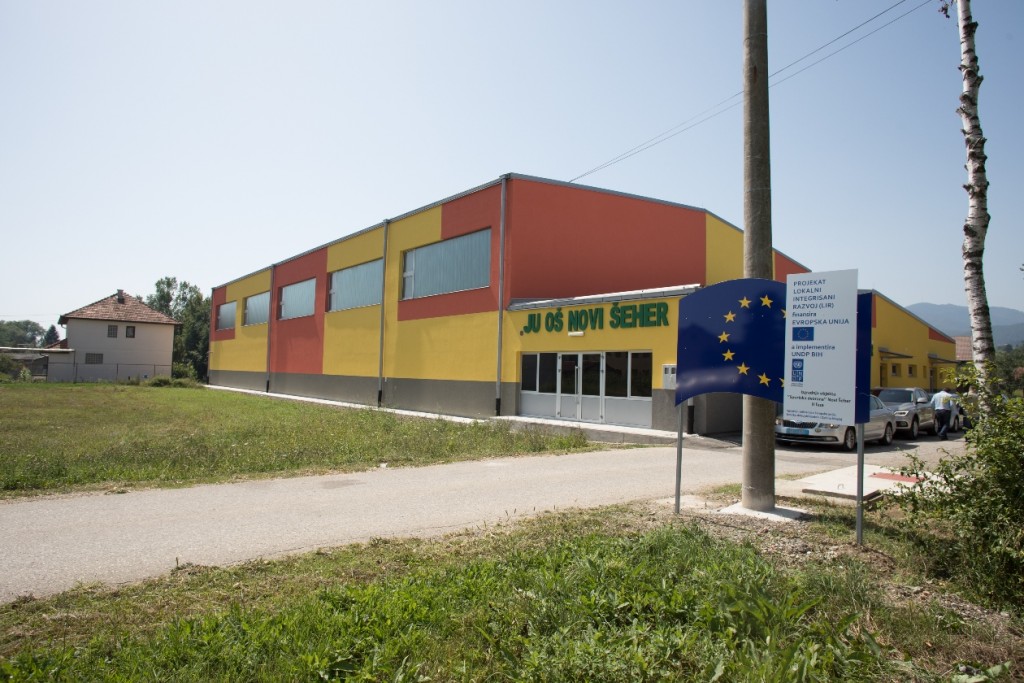 Successes of the Local Integrated Development (LID) Project, funded with EUR 6.6 million by the EU, and implemented by the United Nations Development Programme (UNDP), is clearly visible in the Doboj, Žepče and Maglaj areas. This was the conclusion of the visit of Head of Cooperation at the EU Delegation in BiH Melvin Asin, and Deputy UNDP Resident Representative in BiH Sukhrob Khoshmukhamedov, to LID Project beneficiaries and representatives of the local authorities.

In the past 18 months, the LID Project supported implementation of 108 different initiatives worth a total of BAM 25.7 million. Over BAM 3 million was invested in new technologies and workforce training, while 90 new jobs were created in 14 small and medium enterprises. In addition to providing assistance to existing enterprises, the project is also actively working on attracting new investment; the following months are expected to see commencement of production in five new companies where total investment amounted to over BAM 10 million, and where 160 new jobs are expected to open.

“This project, which we implement with UNDP, represents EU commitment to support the flood affected municipalities in making a transition from flood recovery to development. The municipalities we are visiting today were left devastated by floods and landslides. Today, there are few traces of destruction, in large part thanks to the EU investments. The LID project has picked up where recovery has left and we have been able to see a series of important accomplishments in these three local communities we are visiting today, Zepce, Maglaj and Doboj. The Local Integrated Development approach means among others support to SMEs and creating opportunities for new jobs, which we have today witnessed with the two companies we visited. I hope that we will be able to find and support other businesses in BiH who can follow these excellent examples of flourishing businesses and employment opportunities,” Head of Cooperation at the EU Delegation Melvin Asin said.

Deputy UNDP Resident Representative Sukhrob Khoshmukhamedov emphasised the public funding management estimate as an extremely important aspect of the LID Project. “More than BAM 15.5 million of potential savings were identified in 19 local governments, and BAM 1 million has already been saved in the last three months. Expectations are that the local authorities will be able to re-invest the savings in additional improvements to the citizens’ standard of living,” the Deputy UNDP Resident Representative added.

Over the past period, LID also supported the economic development of partner municipalities and towns. The Project provided support to nearly 240 agricultural producers who now grow soybeans and raspberries. Long-term unemployed, a total of 157 individuals, were hired in five partner municipalities through a public works programme. Almost 40 infrastructural projects were supported through LID, including construction of business zones, new public institutions, and water supply systems for BiH citizens.

During the visit, representatives of the EU Delegation and UNDP, together with Mato Zovko, Head of Žepče Municipality, toured the public works programme, which hired 31 persons from socially vulnerable categories. After that, with Mensur Sinanović, Minister of Education in the Zenica-Doboj Canton, they visited the construction site of the new school in the village of Ozimice. Following the tour of the newly constructed gym in Novi Šeher, Maglaj Municipality, Asin and Koshkmukhamedov visited the “Wischt” company in Doboj, which, thanks to the LID Project, introduced innovative technologies in its production process and created new jobs. The visit to beneficiaries of the LID Project was concluded by the tour of the “ADV Pax Lutec“ company, which is initiating a greenfield investment and construction of a new factory for production of metal packaging with 30 new jobs. 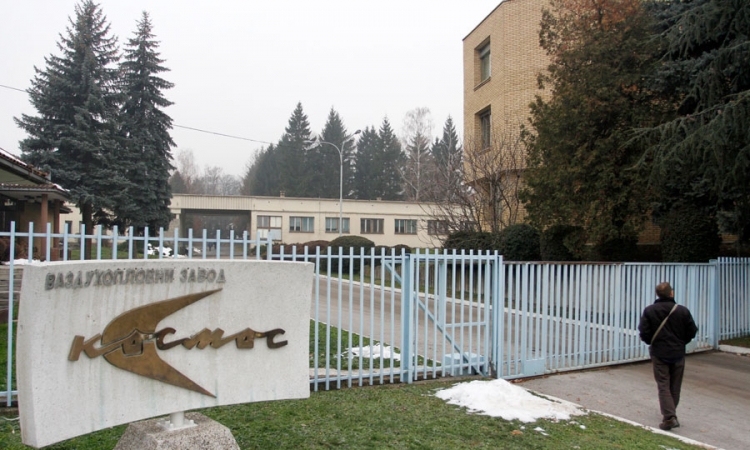