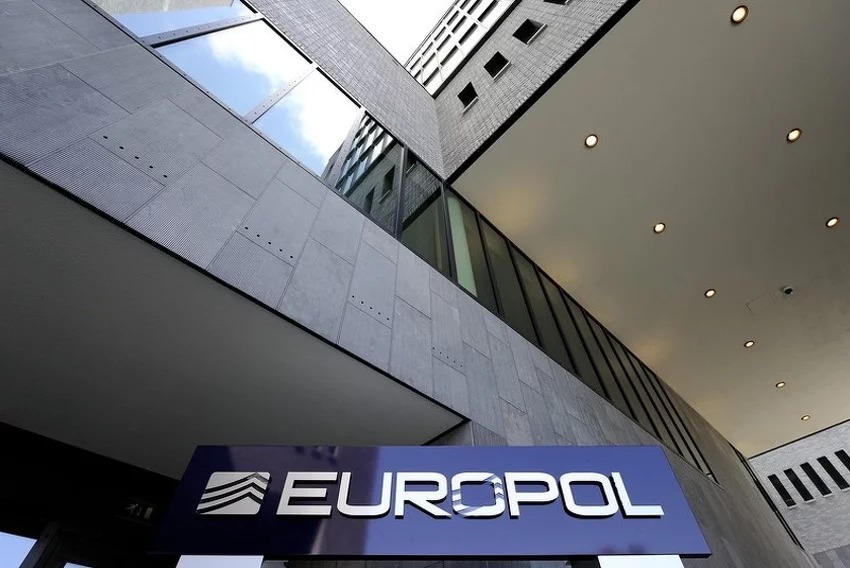 The Directorate for Coordination of Police Bodies of Bosnia and Herzegovina received a letter of thanks from the Office of EUROPOL of the Federal Republic of Germany regarding the activities undertaken to shed light on the serious crime of triple murder committed in early 2020 in Germany.

The letter expressed deep gratitude for the strong support in the investigation, deprivation of liberty of the accused and his extradition to Germany, despite restrictions related to the coronavirus, for which the perpetrator of this serious crime, a citizen of Bosnia and Herzegovina, was sentenced to many years in prison. 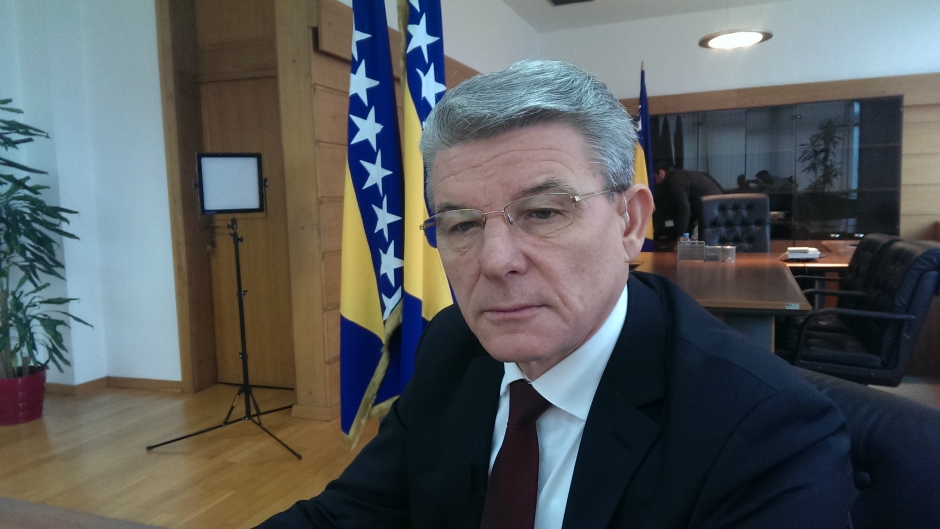 Dzaferovic condemns the Attack on Aladza Mosque
Next Article 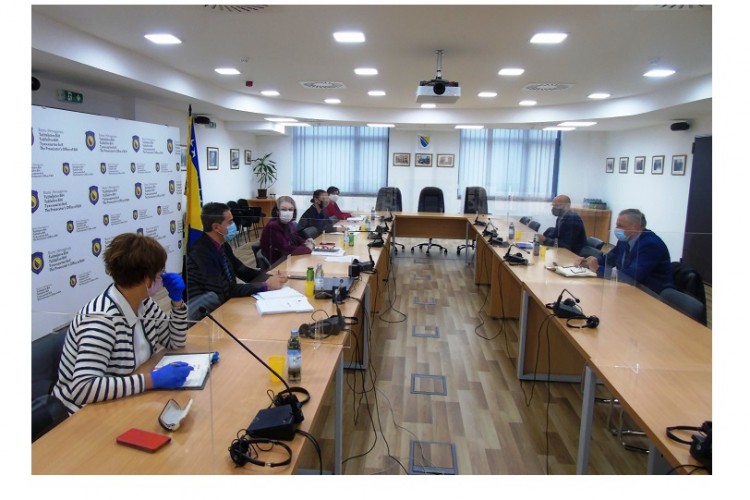