The Armed Forced of BiH soldier was transported to the Clinical Center of the University of Sarajevo (KCUS) and is stable. The prosecutor on duty, together with members of the Military Police, the EOD Unit for the Explosive Ordnance Disposal, and State investigation and Protection Agency members, conduct the investigation.

More details will be released following the investigation. 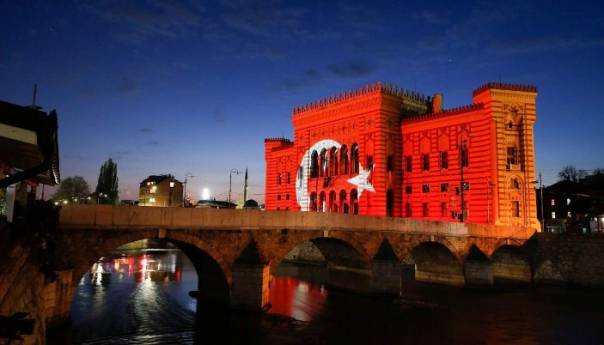