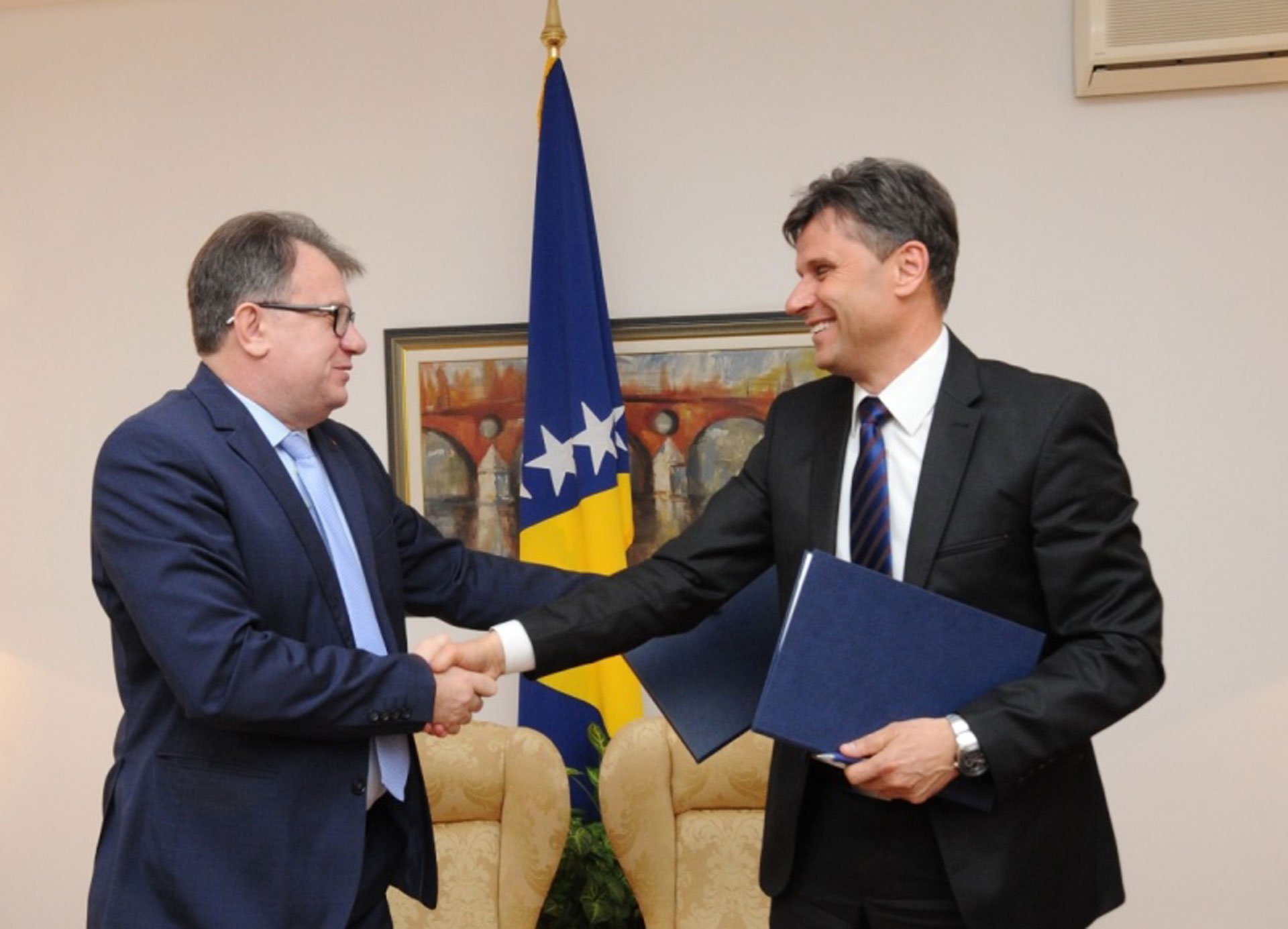 The Prime Minister of the Federation of Bosnia and Herzegovina, Fadil Novalic, whose appointment has been confirmed at the 4th extraordinary session of the House of Representatives of the Parliament of FBiH and former Prime Minister, Nermin Niksic, met yesterday in the building of Government of FBiH in Sarajevo due to the formal handover of duty.

Former Prime Minister emphasized that he will be able for all additional information to the Prime Minister of the Federation of BiH, Fadil Novalic, as announced from the Office for Public Relations of the Government of FBiH. 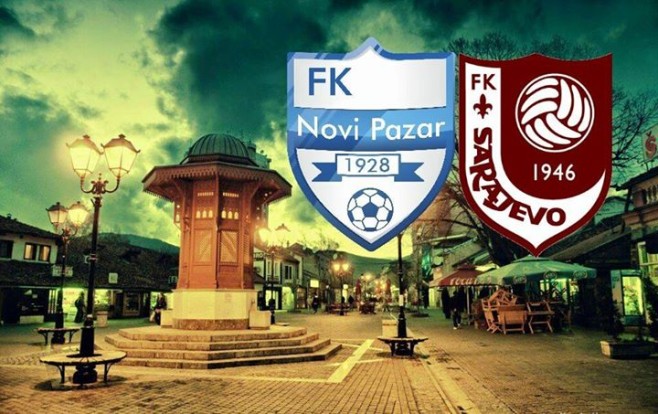 Maroon-Blue: FC Sarajevo and FC Novi Pazar to Sign a Contract on Cooperation
Next Article 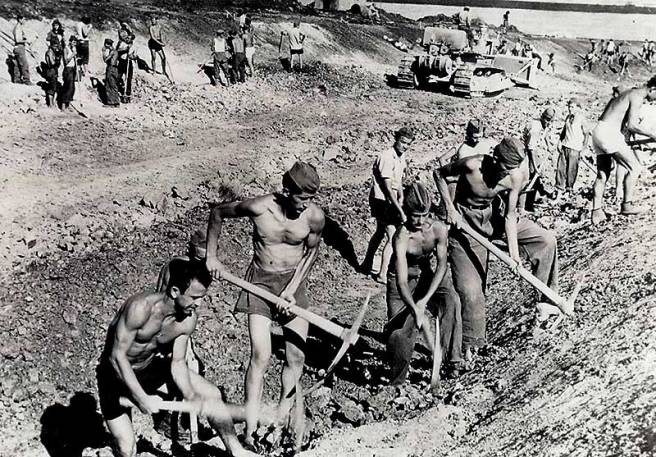