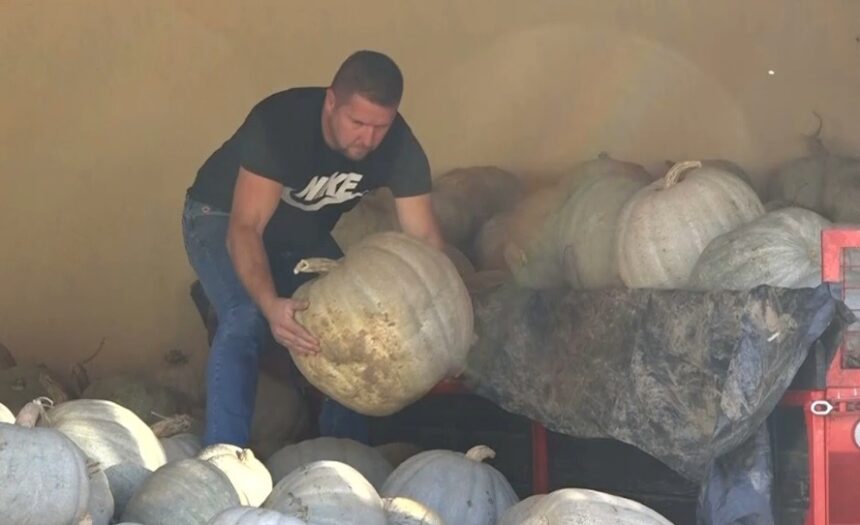 The prices of vegetables in our country follow the increase in prices on the world market. It is one of the reasons for the abandonment of agricultural production, although we also note positive examples. In the village of Plocari Polje in Fojnica, known for the production of potatoes, thanks to the Mrackic family, the cultivation of the autochthonous squash, pumpkin(stambolka), becomes dominant in agricultural production. This family of eight lives from this cultivation.

On the estate of the Mrackic family in Plocari Polje, near Fojnica, sunny autumn days are used to collect the fruits of about 200 dunam sown crops. They say this year was fertile, it gave them a record 300 tons of potatoes, 40 tons of onions, and other crops. But what they are especially proud of is 30 tons of squash.

”We mostly sell squash for pies, and from the leftovers that we don’t sell, we extract the seeds that we sell, and that’s it. As for the pumpkin, we have two varieties. We mostly prefer the big, white, smooth, autochthonous pumpkin, which is most often baked,” says Mirnes Mrackic.

While he proudly talks about this autochthonous variety, whose weight reaches up to 40 kilograms, he emphasizes the health benefits of this vegetable, which does not accept chemicals and can be produced exclusively naturally.

As he points out, squash is grown without any additives or any chemistry.

”All you need is fertilizer, fine soil. I do it for pleasure, and what I do – I do it right,” Mirnes adds.

Twenty years of working on the land, continuing the family tradition, is not an easy job, says Mirnes, but if it is done with love, it is very profitable. Even if it were adequately supported, there would be many more producers, he says. Farmers from the Central Bosnia Canton (CBC), he claims, are also in the most difficult position due to a poor incentive system, which is non-existent for potato and squash producers.

”In the last ten years, the CBC has not allocated a single BAM for support. If only they were a little interested. Let them perform the check, whoever works – give it to him, whoever doesn’t – you don’t even have to give it to him,” he stated.

And while he waits for his place in the regulation on incentives, Mirnes, unlike a large number of young people who leave the country, is not giving up. Although the state did not even provide him with a guaranteed buyout, which often threatens the import lobby, he sees his chance in the crisis. Because he says, the food problem is yet to come, so he hopes that the most persistent ones who persevered like him will be better recognized. 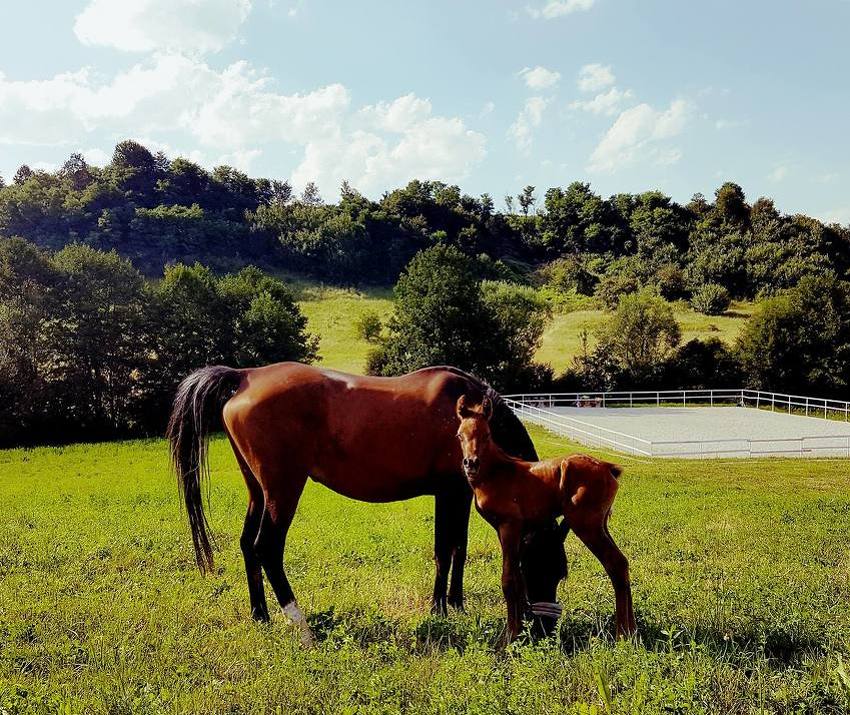 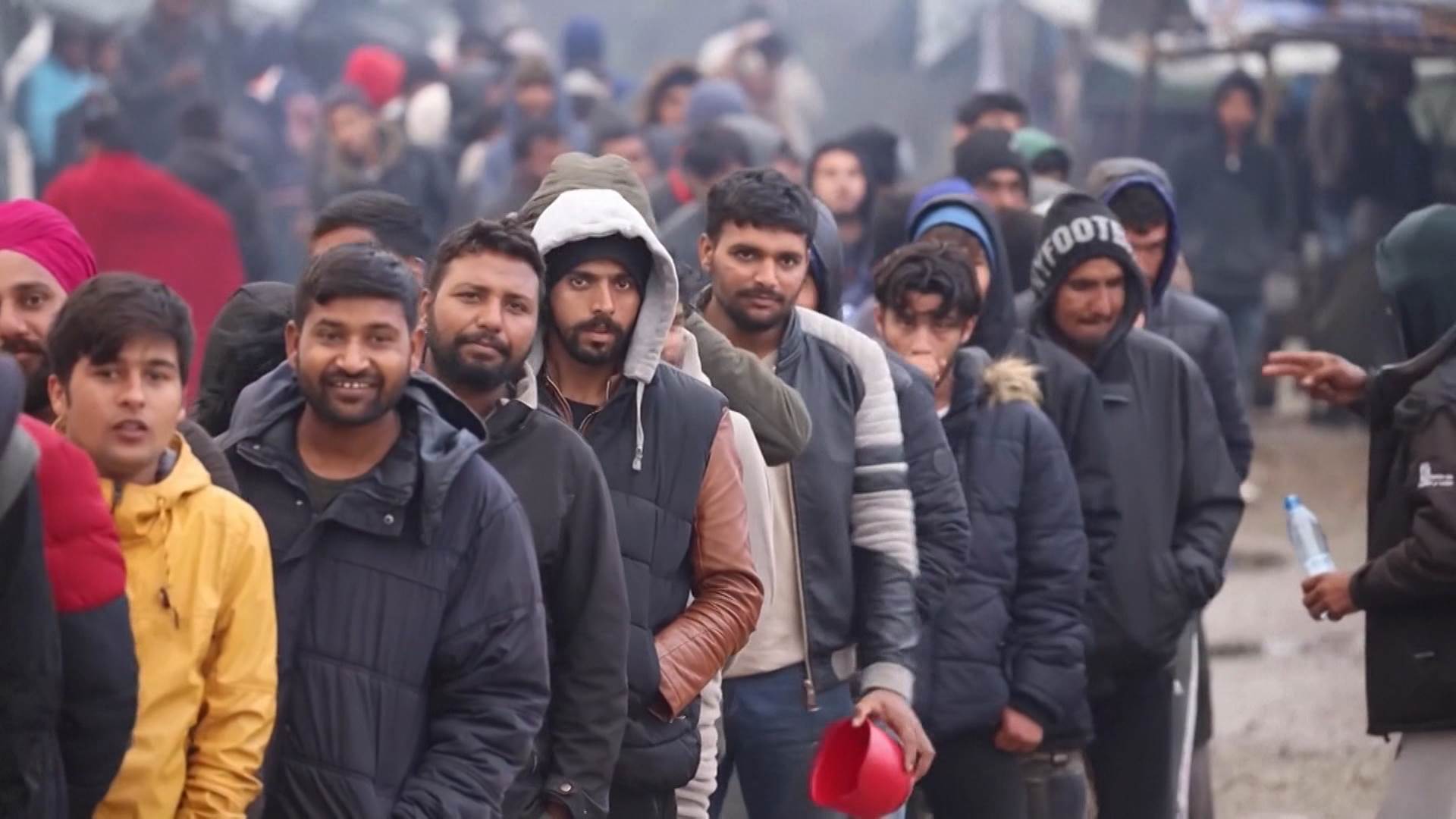