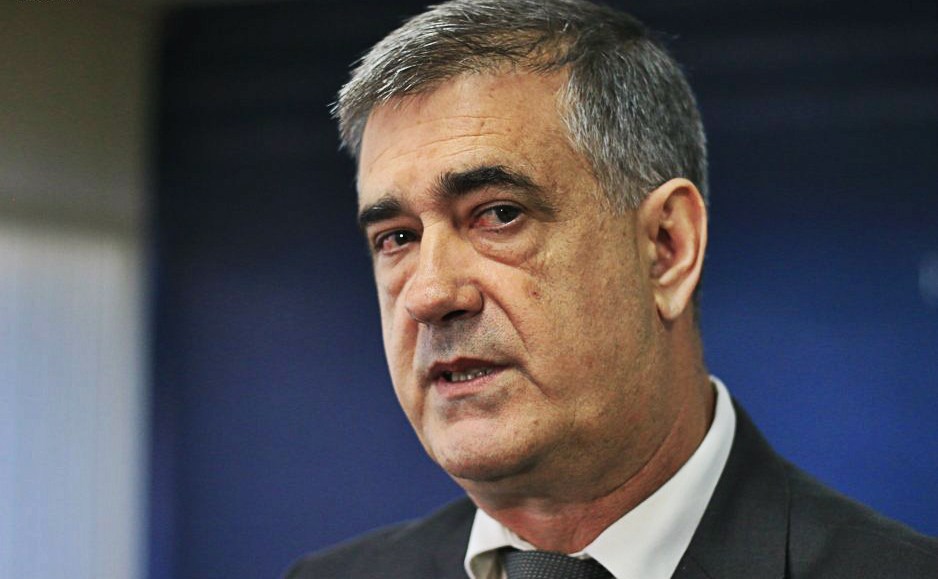 Suhret Fazlic, president of Pokret za modernu i aktivnu Krajinu – the Movement for a Modern and Active Krajina (PoMAK) and mayor of Bihac, spoke about the migrant crisis in Bihac after the closure of the Miral camp in Velika Kladusa. He said that this would bring great problems to the citizens of Bihac and Velika Kladusa.

”We have opened two camps in Bihac to accommodate migrants – Lipa and Borici, and now there are 600 in one, while in the other there are a little more than 150. Before there were camps in Bira and Vucjak, and at that time we were looking for a way to move migrants from the streets, and wild locations and we have constantly emphasized that we do not solve the migrant situation for Bosnia and Herzegovina (BiH), but we do it so that we do not have migrants on the streets and so they do not break into houses,” explained Fazlic.

Also, he mentioned that the decision was made to close Miral, even though no other location has been provided for the accommodation of migrants.

Sattler: My wish for Europe Day-A Continent united in Peace and Security
Next Article 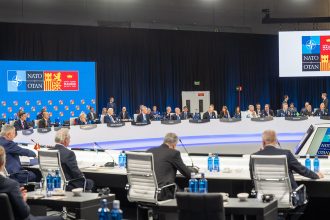