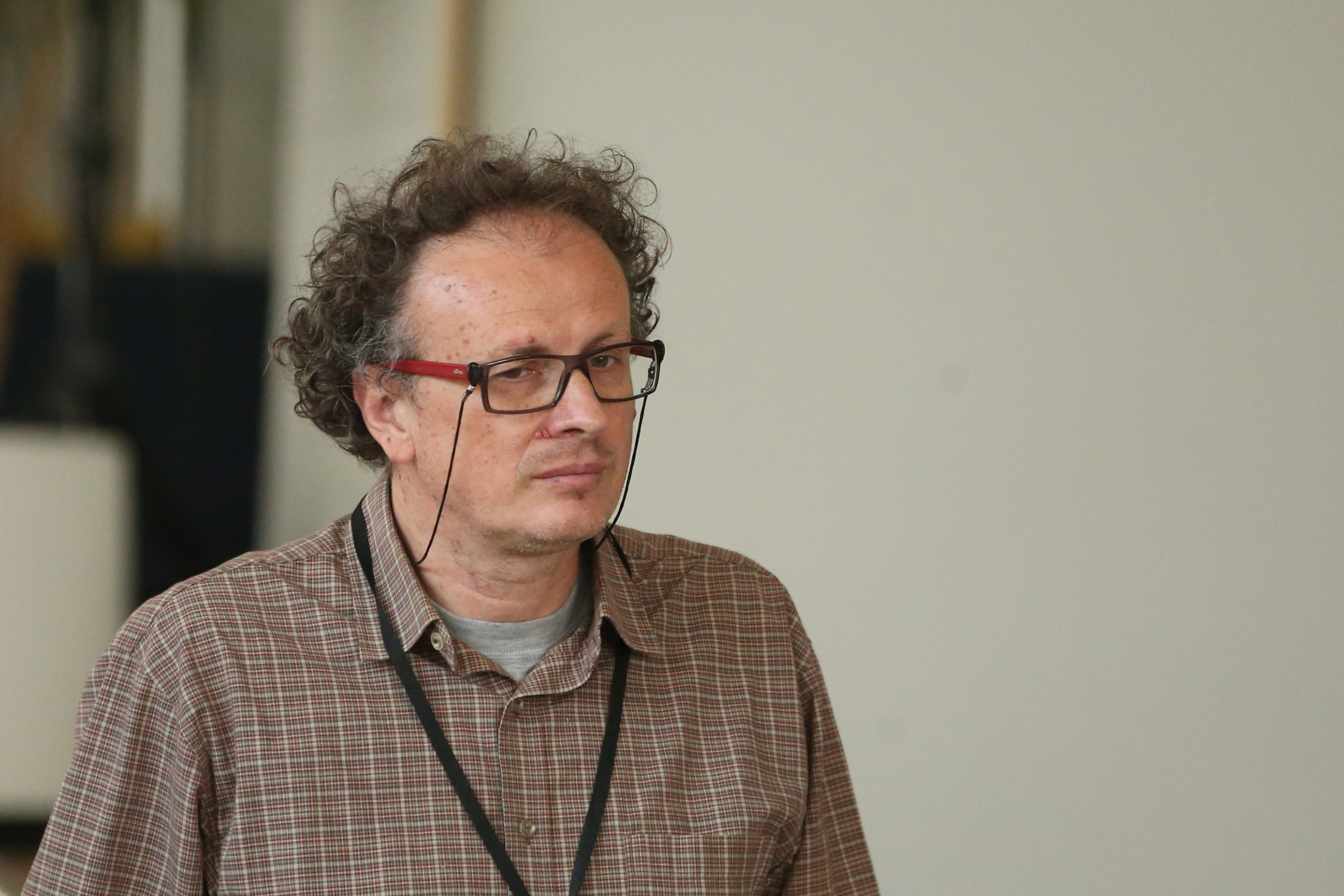 Three days ago, political analyst and psychologist Srdjan Puhalo wrote an article in which he problematizes and questions the number of children killed during the siege of Sarajevo, which provoked harsh reactions on social networks.

After quoting several media articles mentioning 1.601 children killed during the last war in the Bosnia and Herzegovina (BiH) capital, a popular analyst from Banja Luka said:

”However, in this best intention to pay tribute to the killed Sarajevo children, one fact is constantly emphasized, which is simply not proven, and that is that 1.601 children were killed in Sarajevo. According to documented research, fewer children have been killed, and that number varies from institution to institution, but not even close to this number,” he wrote.

”The media in Sarajevo know that this number is not based on reliable research, but still transmit inaccurate information without any evidence. I don’t know why they do that, but in any case, it is not correct, professional, and fair,” Puhalo added.

Puhalo offered a monetary reward of 10,000 BAM to an individual, non-governmental organization (NGO), state institutions, international organizations, citizens’ associations, and media, which brought him relevant data, as he wrote, that 1.601 children were killed in besieged Sarajevo, controlled by the Army of the Republic of BiH (ARBiH).

This text met with a series of reactions on social networks, mostly negative and condemning, which were appalled by Puhal’s attitude and “rubbing salt in the wounds” of those who lost their children and survived the horrors of war in Sarajevo.

Al Jazeera Balkans journalist Dalija Hasanbegovic Konakovic wrote: “Try to imagine that the day after Holocaust Remembrance Day, any world medium gives space to a populist to problematize the number of victims. I appreciate the people behind media Analyze, I don’t understand this omission. Who are you to prove our wounds to you? 1.425 days of targeted child killings.”

Emir Suljagic, director of the Srebrenica Memorial Center, said on Twitter: “Let me repeat, Hikmet is not good, Hasan is not good, I am not good. And we need Srdjan Puhalo to write history for us. And he was first crowned in Sarajevo.”

Other comments followed, such as “… The ruined lives of those who physically survived their childhood in Sarajevo 1992-1995 will never be counted. If Puhalo had a gram of manners and tact, he would choose other topics and words and titles, not because this one should not be talked about, but because there may be another child alive in us …”

However, there are a small number of those who support Puhal’s opinion and believe that the number of children killed in Sarajevo should be revised.

During the siege of Sarajevo, children were brutally killed on playgrounds, at school, or while waiting in line for humanitarian aid. Since 2019, by the decision of the Government of the Canton Sarajevo (CS), May 5th has been marked as the Day of Remembrance for the murdered children of Sarajevo.

Fazlic: Closing the migrant Camp “Miral” will cause huge Problems
Next Article