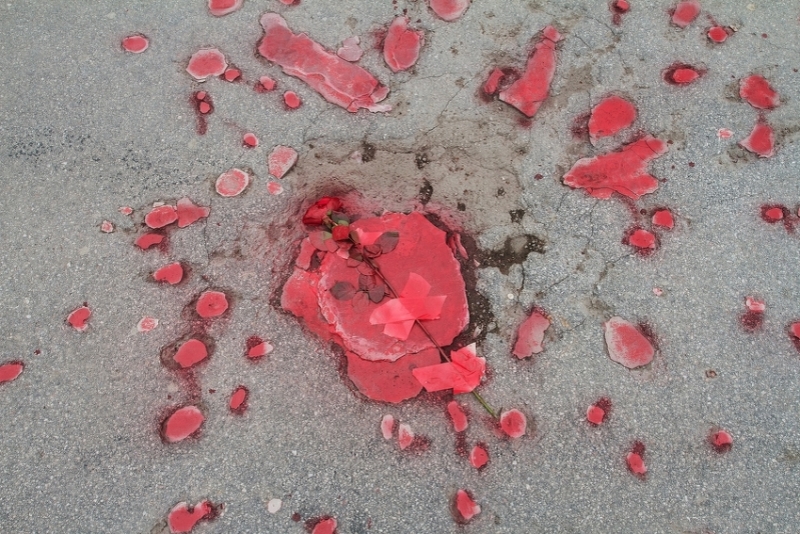 Roger Richards witnessed the siege of Sarajevo from 1992 to 1995, and decided to turn his experience into a film in which we have the opportunity to hear the experiences of people who survived the war in Sarajevo, but also the people from Richard’s photos who are living some new lives today that were shaped by the experience of a city under the siege.

”Sarajevo Roses” brings the personal stories of people from the besieged Sarajevo, such as musician Vedran Smajlovic, known as “Sarajevo cellist” in the world  and Sanda Skrabic, symbol of resistance to death and destruction, and there are also Asim Haracic, Armin Oprasic and Sanela Tasic.

The film “Sarajevo Roses” also speaks about psychological ways to deal with the trauma from the perspective of a psychiatrist Asim Haracic, and Richards explained that the shooting of the film was his way of dealing with things that he experienced in Sarajevo as a war photographer.

Richards emphasizes that his goal was not to make a film about violence, because there are a lot of films about the war with that focus. He added that he was glad that Oggi Tomic was part of the crew as well.

Producer and cinematographer of the film, Oggi Tomic, expressed his satisfaction that the film was finally premiered and especially before the Sarajevo audience.

“This was Roger’s big dream. The project will actually never be completed because there is so much material. I always considered Roger as my mentor, I remember that I was watching his photos as a child and when he approached me with the desire to be part of this great team, my heart was as big as Sarajevo,” said Tomic, adding that he is happy that the premiere was held in Sarajevo.

Additional screening of the film will be held on Tuesday, the 17th of August at 5:15 pm in the Cinema City. 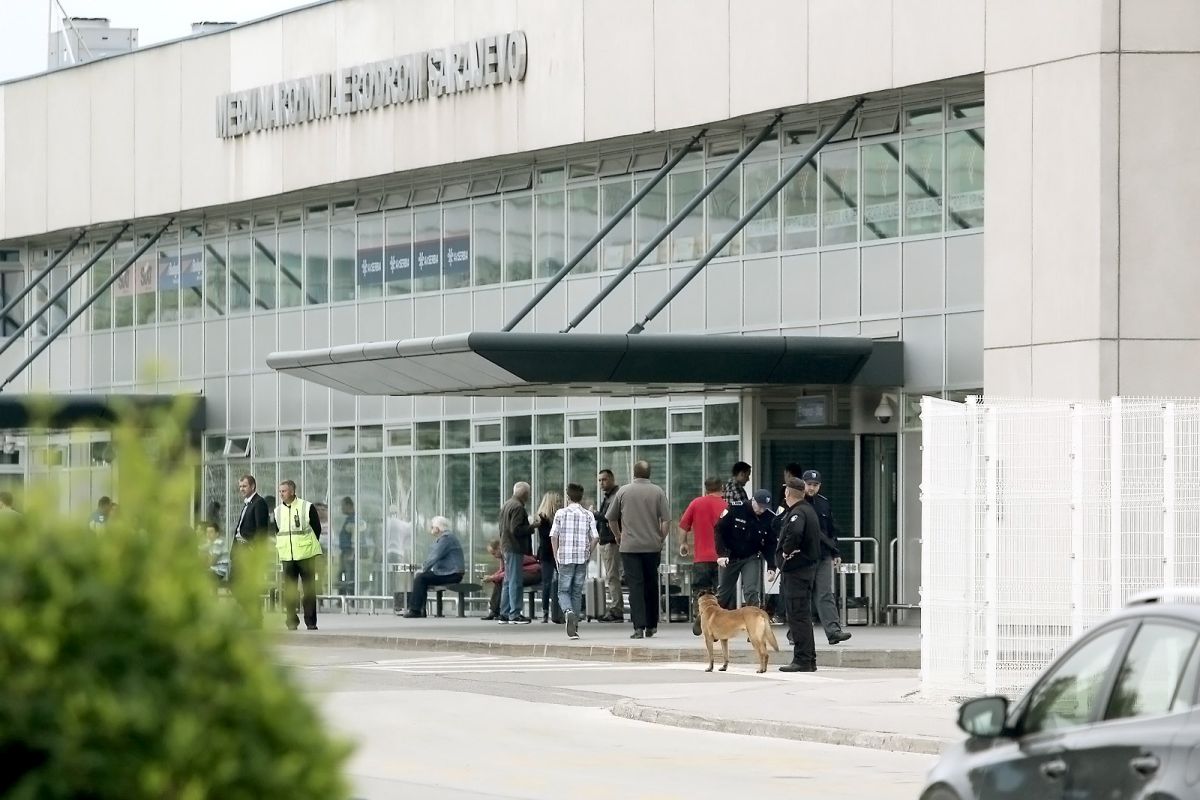 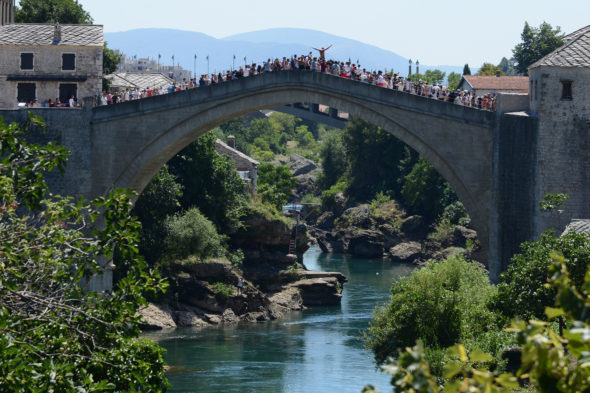