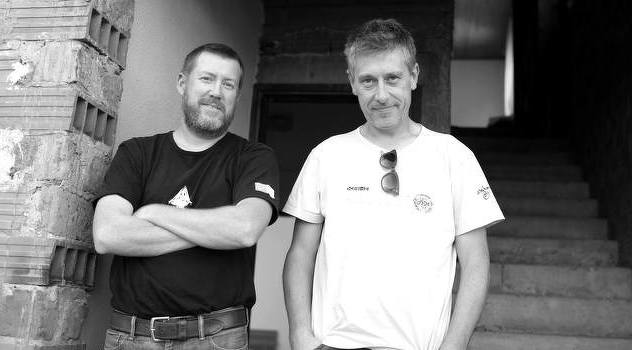 Procedure for the nomination for the 6th April award of the City of Sarajevo is over, announces the Klix.ba. Award winners will be announced on Monday.

Football Club Sarajevo nominated the First Champion Generation 1966/1967 for the 6th April award of the City of Sarajevo, but, their nomination will not be considered because it was sent after the official deadline.

As Klix.ba finds out, winners of the Group 6th April award are Jim Marshall and Tim Clancy, while in the individual category, selection is narrowed down to six candidates.

Tim Clancy is of Irish-American origin, but lives and works in Sarajevo for 20 years. There he raised his family and says that BiH is his home. Clancy is the author of The Bosnian Guy blog where he writes his experiences in Bosnia and Herzegovina and promotes BH tourism and ecology. From last year, he is the citizen of BiH.

Jim Marshall came from Scotland to Mostar in the fall of 1994-.He planned to stay three weeks but today, Bosnia and Herzegovina is his home. In February 1995 he moved from Mostar to Sarajevo. He is married with BH citizen with whom he has a son, and his occupation is photography.

Committee gave support to the candidates for Group award Jim Marshall and Tim Clancy, and according to the fact that they were the only candidates in this category, it has been decided that the award will be given to them.

For collective award, Sarajevotaxi Association, Association of Parents of Killed Children of Besieged Sarajevo 1992-1995 and the Faculty of Philosophy of the University of Sarajevo were nominated.

The final decision about the individual and collective award will be known on Monday after the completion of the second round of voting. When it comes to the individual awards, members of the committee will vote by giving five points to the first favorite, four points to the second one, and one point to the third one. After adding points winner should be known. 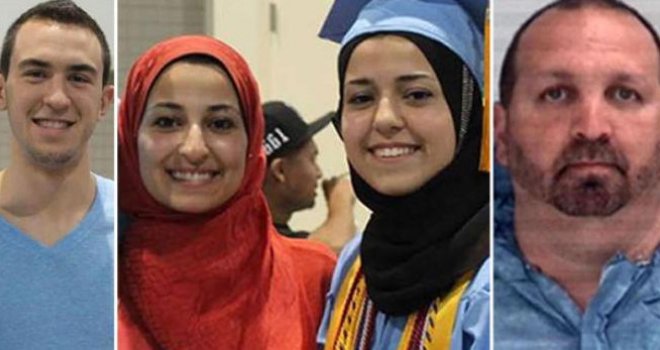