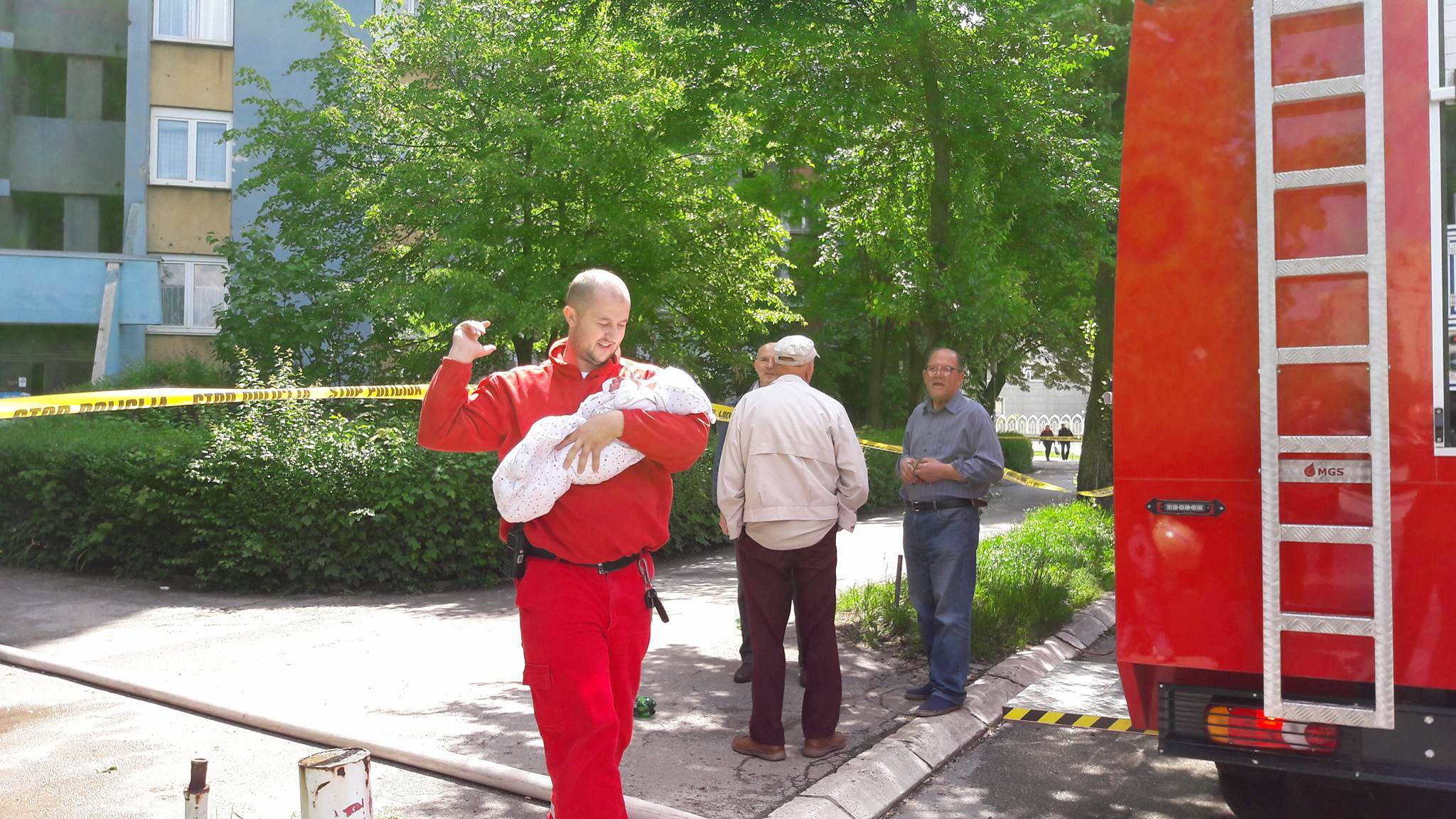 Firefighters, police and a doctor from emergency service entered an apartment on the 14th floor in a skyscraper in the Semira Frašte Street in Alipašino Polje, where there was a mother with a one-month-old baby who needed medical help.

Majority of residents of the skyscraper where two elevators caught fire managed to evacuate from their apartments despite of thick smoke, but this mother did not dare to evacuate with her baby. However, brave firefighters managed to save the baby evacuate them from the building.

According to residents, something weird has been going on with the elevators for the past month or two, and it was all reported to police.

“I was afraid that something like this might happen. Someone could have died. We do not know what to do next. Someone even damaged the hydrant. I suspect that everything is set up and that the police will approach this case adequately,” said the representative of residents, Senad Redžić.

Emergency service team could not tell how many interventions were made because residents were coming all the time.

Darko Samardžić, Chief of the Firefighting Station Stup, said that they were called because some people were stuck in the elevator. However, it was not until they arrived at the scene that they saw the two elevator cabins, on 6th and 11th floor, on fire.

“We started extinguishing the fire immediately and, because it is a closed space, terrible smoke was spreading and the residents started panicking. We have aerated the building right away, but it is not a simple process. The fire is extinguished, but we will stay here until the smoke clears out. Medical help was provided for all those who needed it. I believe the cause of the fire is some kind of damage on electrical installations because the building is old, but the cause will be eventually defined by someone else,” Samardžić said. 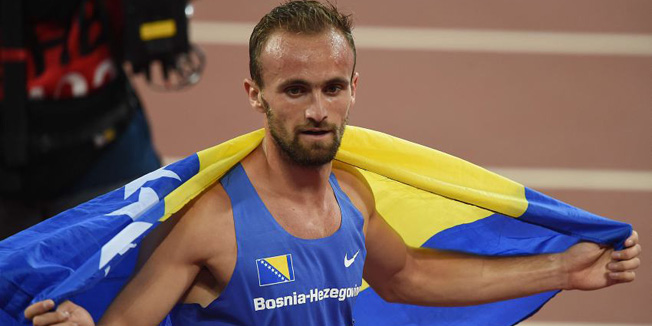