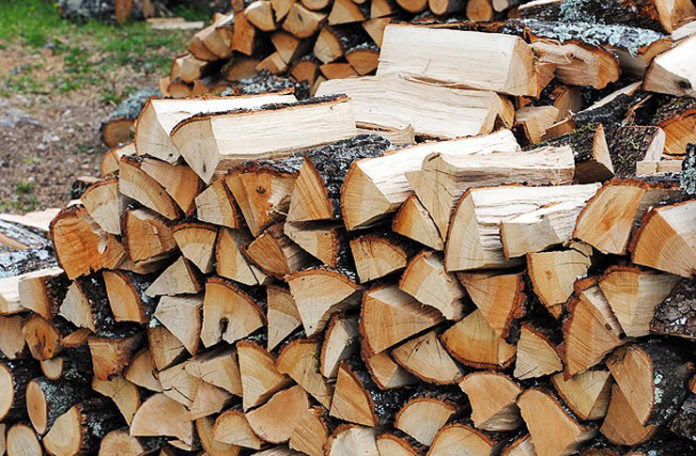 The prices of energy products in Bosnia and Herzegovina (BiH) have increased this year, and some of them are three times more expensive compared to the previous year.

Slavko Codo from Srebrenica, in the east of BiH, paid 85 BAM for a meter of wood this year, and he says he needs 10 meters to keep himself warm all winter. He points out that he doesn’t have the money to buy wood all at once, so he buys it in stages.

Situation has never been more critical

Miralem Begic from the Municipality of Doboj South, in the north of BiH, has been waiting for months for four tons of pellet fuel, which the producer promised him in February at a price of 400 BAM (200 euros) per ton.

”I was told that I will get it in the next eight to nine months. However, I see that the prices are going wild and even go over 600 BAM (300 euros) per ton,” Miralem Begic states.

Begic bought a pellet boiler 11 years ago. Next to it, he also has an old wood and coal boiler. However, these energy sources are also neither cheap nor easily available, especially coal.

Vildan Mrkaljevic, from the same municipality, has been trying to get coal from the Banovici mine for five months.

”Every time I call and ask the people who have been bringing me coal for a year, they say there is none. I ask: “When will it come”? “We don’t know,” they answer. Everyone is hoping, but no one is clear when they can expect delivery,” Vildan said.

Coal from the Banovici mine, in the northeast of BiH, was 195 BAM (99 euros) per ton last year. And now it is from 240 to 250 BAM (120-125 euros) if you are lucky enough to get it, says Mrkaljevic, who is already thinking about converters and electric heating.

The authorities do not have an adequate response to solve the problem.

Kamil Herenda from Gorazde, in the east of BiH, heats with wood and consumes about 10 cubic meters per season. This year, he will pay 200 BAM (100 euros) more for heating than last year.

”This is an additional blow to the budget, especially for those in a state of need such as pensioners. The minimum pension is around 440 BAM (220 euros), and the authorities do not have the adequate response and social plan to solve the problem with heating for socially vulnerable categories,” Kemal emphasizes.

Some were lucky this year, like Husnija Ruznic from Cazin, in the northwest of BiH. She bought wood from a neighbor at a good price, because he switched to other energy sources.

Scanners and Cadaver Dogs are a new Hope for finding more than 7.000 missing Persons
Next Article