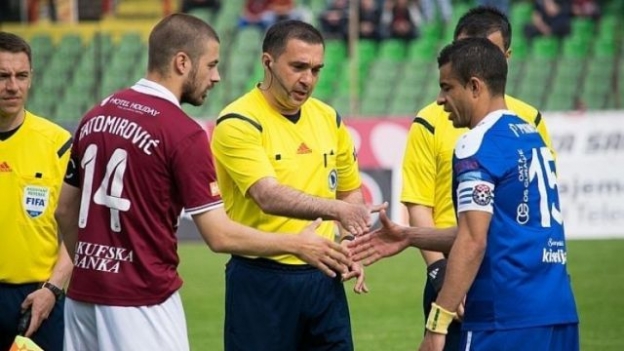 In the penultimate, 29th round of the football BH Telecom Premier League of Bosnia and Herzegovina, the leading teams of Sarajevo and Zeljeznicar achieved  wins and continued the race for the championship.

The football team Sarajevo stepped up to winning the title, after they defeated Vitez as guests with the result of 3:0, with goals by Velkoski (26), Puzigaca (68) from a penalty, and Bekic (90), while Zeljeznicar defeated Travnik at Grbavica with the result of 1:0, with a goal by Beganovic in the second minute of the match.

The actual champion “Zrinjski“ recorded an important win for the place in “Europe“, which defeated Olympic in Mostar in the derby of the round by 2:0, with goals from Nikolic (19) and Todorovic (39).

In the ultimate round, footballers of Sarajevo will host Sloboda; Zeljeznicar will be the guest side against Celik in Zenica as well as Zrinjski in Siroki Brijeg. 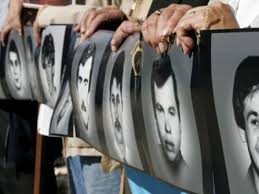 Where is my Father? (gallery)
Next Article 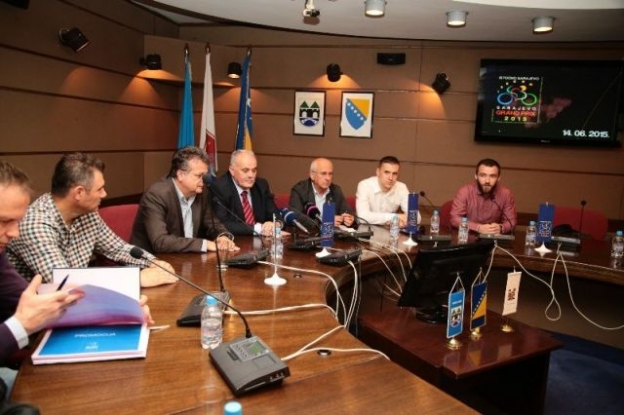