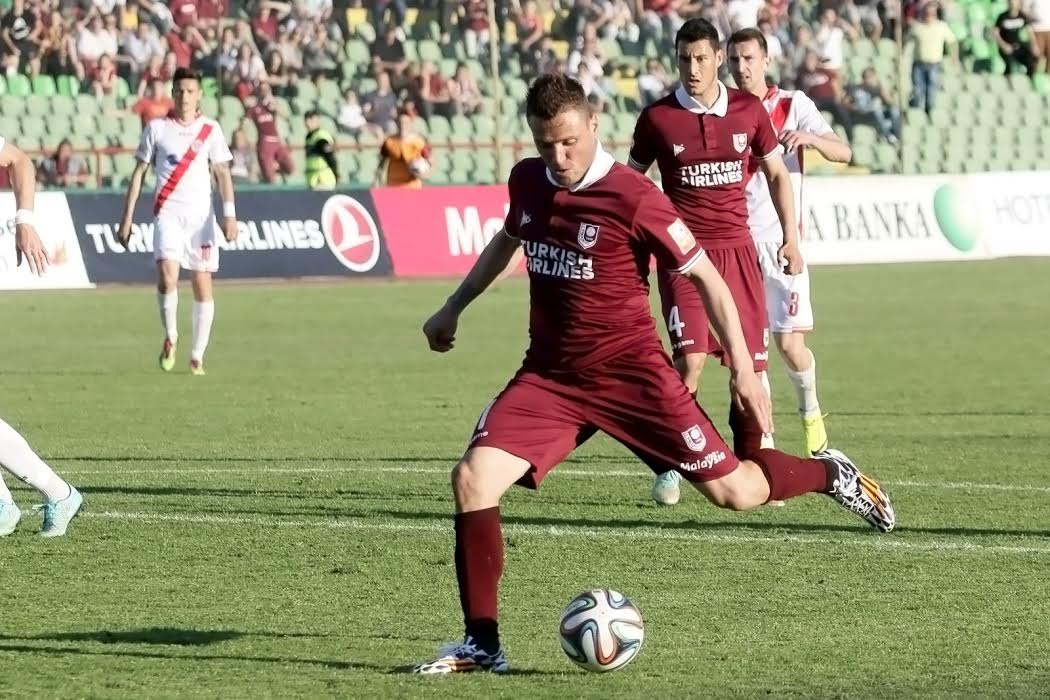 Six matches of the 26th round of the Football Premier League BiH were played yesterday. In the derby match at Kosevo Stadium, Sarajevo won against Zrinjski and stayed at the top of the table, and Zeljeznicar achieved an important away victory against Velez, and styed one point behind its eternal rival.

Footballers of Sarajevo defeated the team of Zrinjski at Kosevo with a result of 1:0. Leon Benko scored the only goal in the 80th minute of the match, which led to the eruption at the well filled stands of Kosevo stadium. With this victory, Sarajevo kept the leading position at the Premier League table with 56 points.

With the victory in Vrapcici against Velez, Zeljeznicar stayed one point behind the leading Sarajevo. “Blues“ defeated Velez with the result of 3:0 with the goals of Bajic, Nuspahic and Beganovic.

Celik was better than Siroki Brijeg in Zenica, and with this defeat, Siroki Brijeg significantly moved away from the title this season. Celik celebrated with the result of 5:3. Popovic, Bajraktarevic, Dedic and Karic two times scored for Celik, while Kresinger, Menalo and Peko scored for guests. 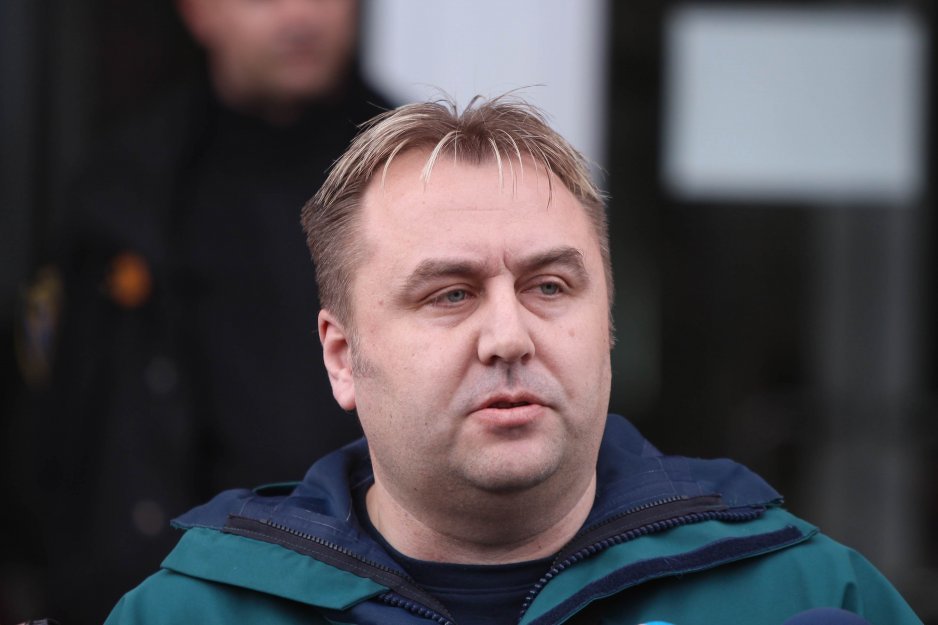 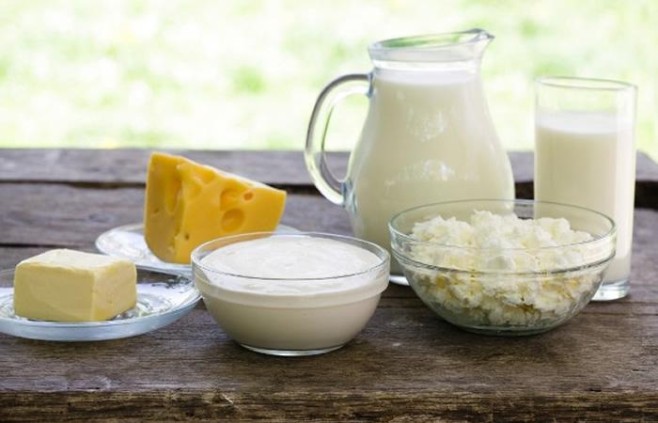