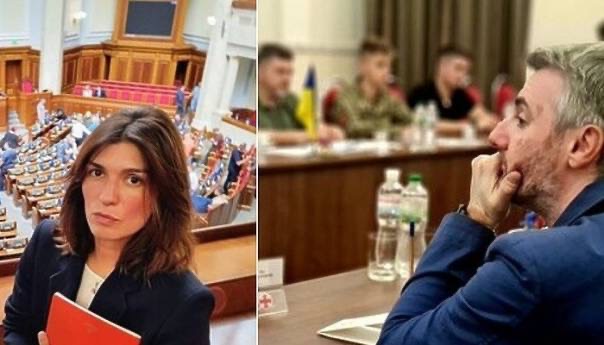 The Prime Minister of the Government of Canton Sarajevo (CS) and the leader of Our Party, Edin Forto, arrived in Kyiv yesterday with his party colleague and representative in the Parliament of the Federation of Bosnia and Herzegovina (FBiH), Sabina Cudic.

Since the beginning of the Russian invasion of Ukraine, this is the first visit of BiH officials to this country.

They arrived in Kyiv yesterday morning after a 15-hour train journey through Ukraine. Yesterday they met with Ukrainian government officials.

After a 15-hour train journey through Ukraine, they arrived in Kyiv, where they immediately met with officials in the Ukrainian government.

”Six months have passed since the raid of Russian tanks on Kyiv. The state leadership of BiH had to visit Ukraine. Unfortunately, that did not happen. It is naive to think that the fate of Ukraine is not connected with the relations of forces in the Western Balkans and within BiH, where Putin’s henchmen are openly active and threaten secession,” Edin Forto said yesterday.

Federal delegate Sabina Cudic points out that they traveled to Ukraine to show support for that country that is under Russian aggression.

”As the first BiH officials to visit the attacked Ukraine, we are here not only to express support for the defense of Ukraine and Europe against Russian aggression but also to position BiH as a very important country for European security and a country that must participate in decision-making in Brussels. This is our message to the European officials with whom we are staying in Ukraine: concessions to Bosnian nationalists are concessions to Putin,” Cudic stated.

They concluded that the fight for BiH is not only fought in BiH, but also in Berlin, Brussels, London, Washington, but also in Kyiv. 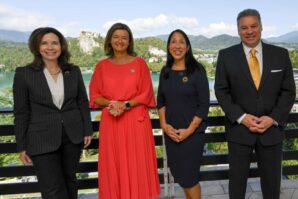 Slovenia appoints a Special Representative for the Western Balkans
Next Article 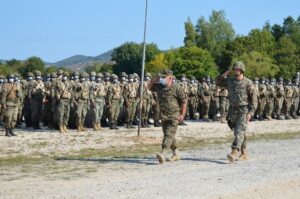