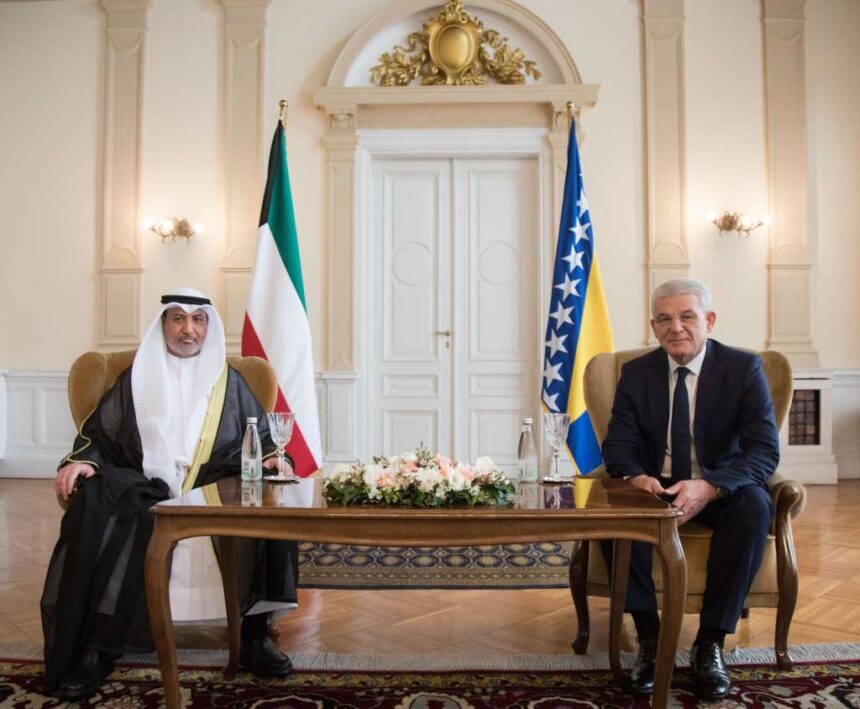 Džaferović expressed satisfaction with the friendly and good relations between the two countries, without any open questions, and thanked for the support that Kuwait has been providing to Bosnia and Herzegovina for years.

Discussing the economic cooperation between the two countries, the interlocutors pointed out that in recent years there has been a significant increase in investments from Kuwait in Bosnia and Herzegovina, and that this positive trend is expected to continue in the coming years, as there is mutual will and resources for this.

The Chairman of the BiH Presidency believes that cooperation between the two friendly countries needs to be improved in other areas, such as tourism, culture, and education, but also in mutual support on the international level. 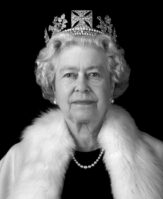 Who will represent the BiH Delegation at the Funeral of British Queen Elizabeth II?
Next Article