Payment of savings deposited in the branches of the former Ljubljanska Banka in BiH is carried out continuously and so far it is paid 22.1 million Euros on the accounts of about 1,900 foreign currency depositors.

In late December last year, a start of payment of money that citizens waited for two decades, in foreign currency savings in BiH has begun.

In the Succession Fund of the Republic of Slovenia confirmed that payments are generally executed without problems, but that in some cases there was a refund.

“The bank returned the money to the fund because the client closed the account and has not previously notified the Fund. In such cases, we contact depositors to give us instructions to re-transfer of money”, say in the Fund.

From mid-October last year, the bank received more than 14,000 requests for verification of depositors from BiH, and 3,700 of them have been processed and sent to the accounts of depositors in the amount of 39.2 million euros.

“This year, all depositors on whose address the bills arrived, the payments are planned in 2018 as well,  is announced from the fund and reminded that the deadline for submitting the requests for payment is until 31st  December 2017. 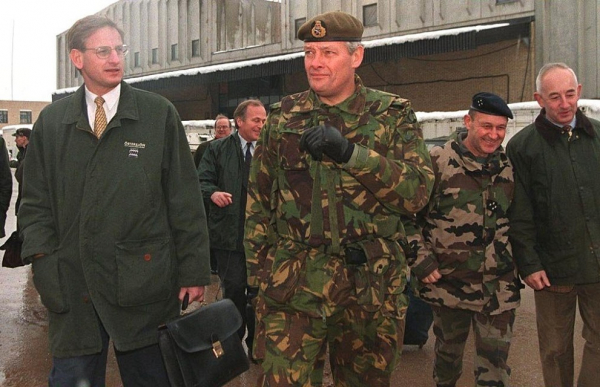 Carl Bildt: This is the Truth about Refugees from BiH in Sweden
Next Article 15 000 Passengers traveled with New Talgo Trains
Leave a comment Leave a comment