The Agency for Identification Documents, Registers and Data Exchange of BiH (IDDEEA) received a conclusion from the Procurement Review Body of BiH that the proceedings started after the appeal of the French company ”Gemalto” were suspended since the company decided to drop the appeal.

Immediately upon receiving the conclusion, the IDDEEA carried out the assessment of timely submitted requests for participation in the negotiated procedure of public procurement of passports and realized that several companies met conditions for the continuation of the procedure, including UAB Garsu pasaulis, Vilnius, Litvanija and Muhlbauer Ltd. Banja Luka.

With this, the process of procurement of passports was continued in accordance with the Law on Public Procurement.

“We are confident that this procedure of public procurement will be resolved on time and that the process of ensuring passports to the citizens of BiH will be continued,” as announced by the IDDEEA.

” The competent Agency for identification of documents of BiH (IDDEEA) got the green light from the competent authority for public procurement in order to start with the process that allows the selection of suppliers for ensuring the passport in accordance with the legal procedure in order to respect the deadline until the 21st of March,” said Minister of Foreign Trade and Economic Relations of BiH, Mirko Sarovic. 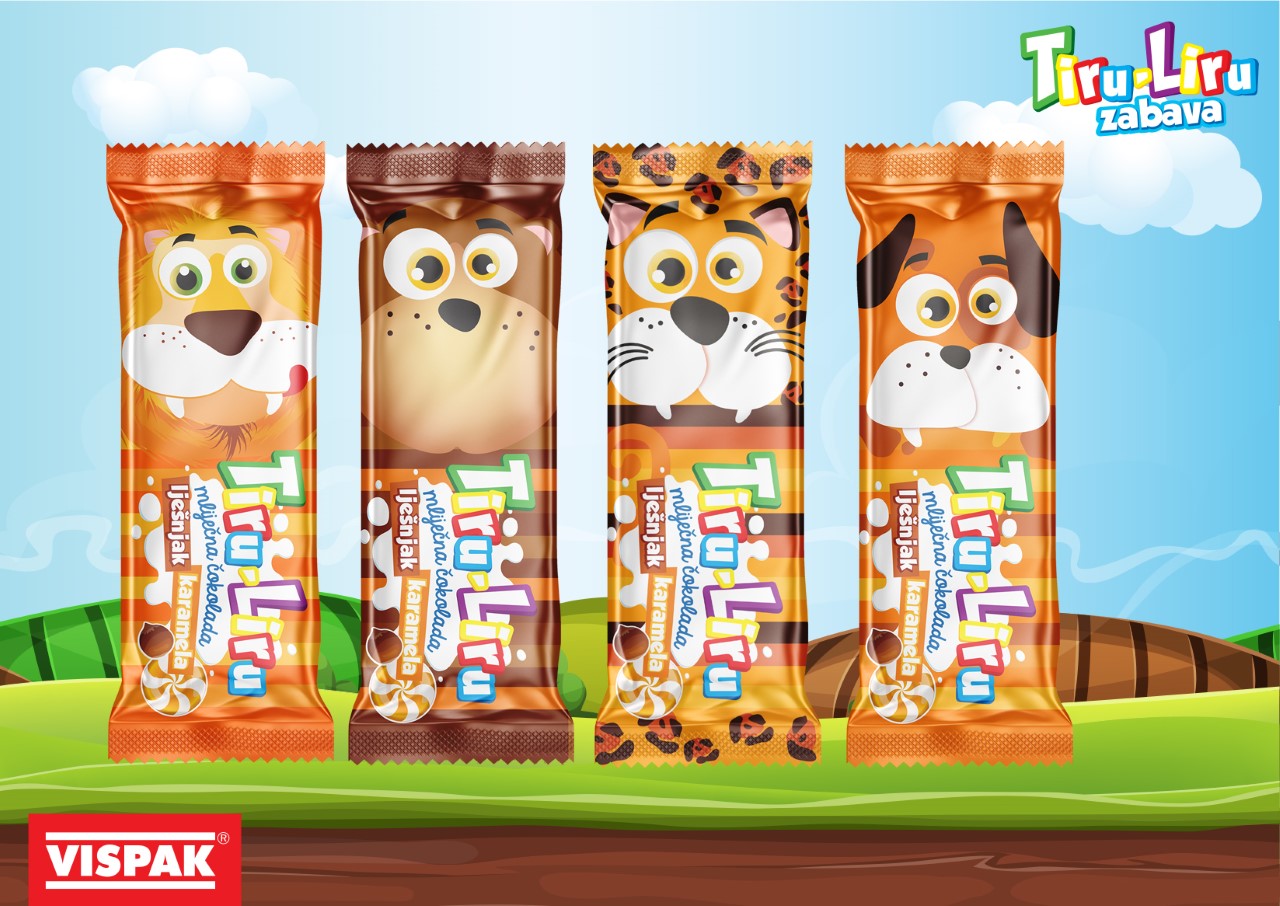 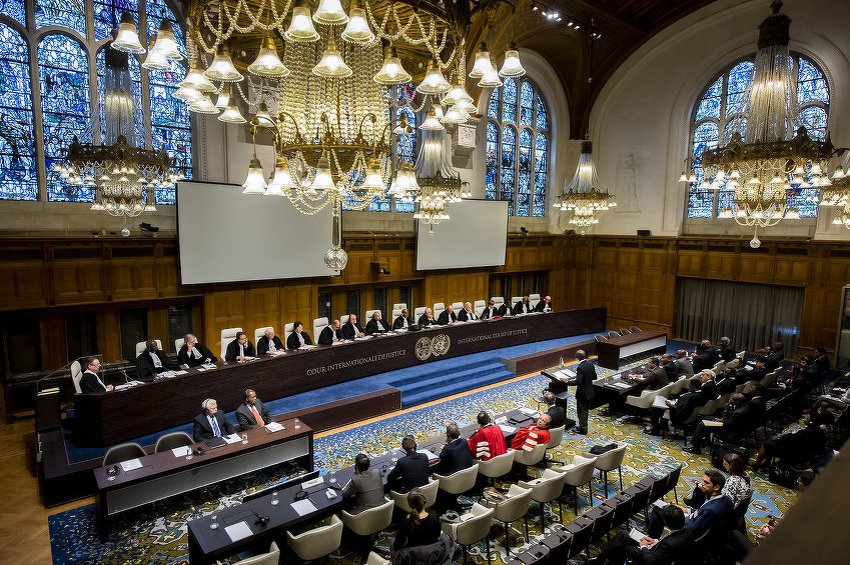 The Court in The Hague: We informed Sakib Softic that he was no longer the Agent of BiH in May of 2016
Leave a comment Leave a comment