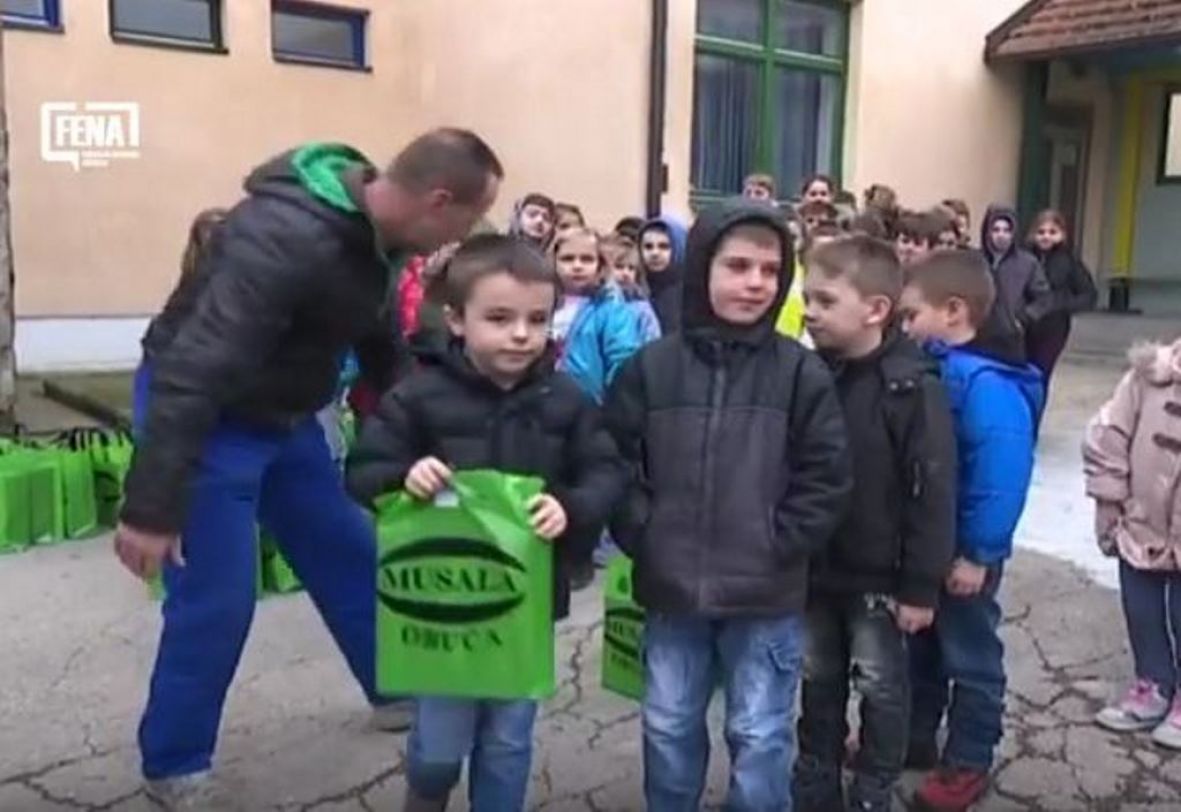 Citizens of Kamenica who are living in St. Louis decided to make their former neighbors, returnees in the village, happy with valuable gifts for their children, students of secondary and primary schools, as well as packages for children of preschool age.

Citizens of Kamenica who were forced to go abroad during the aggression on BiH, specifically in St. Louis, about 70 of them, wanted with this action to make everyday life of their neighbors a bit more beautiful.

Coordinator of the campaign Sejad Mehmedovic said that he often talks about the situation in Kamenica with his neighbors who live in St. Louis, and they recently agreed on this action. He made a list of children who live and go to school in Kamenica and gifts were also given according to that list.

The returnees are happy because, as they say, it is hard to get the money, and every help comes in handy.

Gifts were distributed to children of preschool age, while for primary school children were bought shoes. Students who attend classes in Drinjaca and Zvornik will receive bus ticket for March.

President of the City of Zvornik Mersad Mehmedovic said that a total of 156 children received gifts.

Such action will make the life of returnees easier in the future. 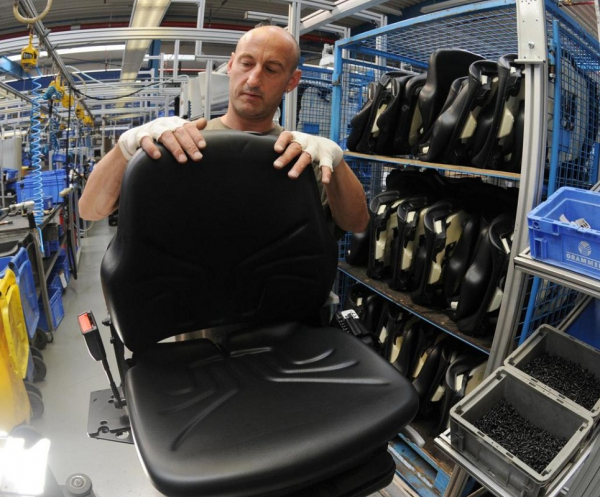 Will the German Company relocate its Production to BiH?
Next Article 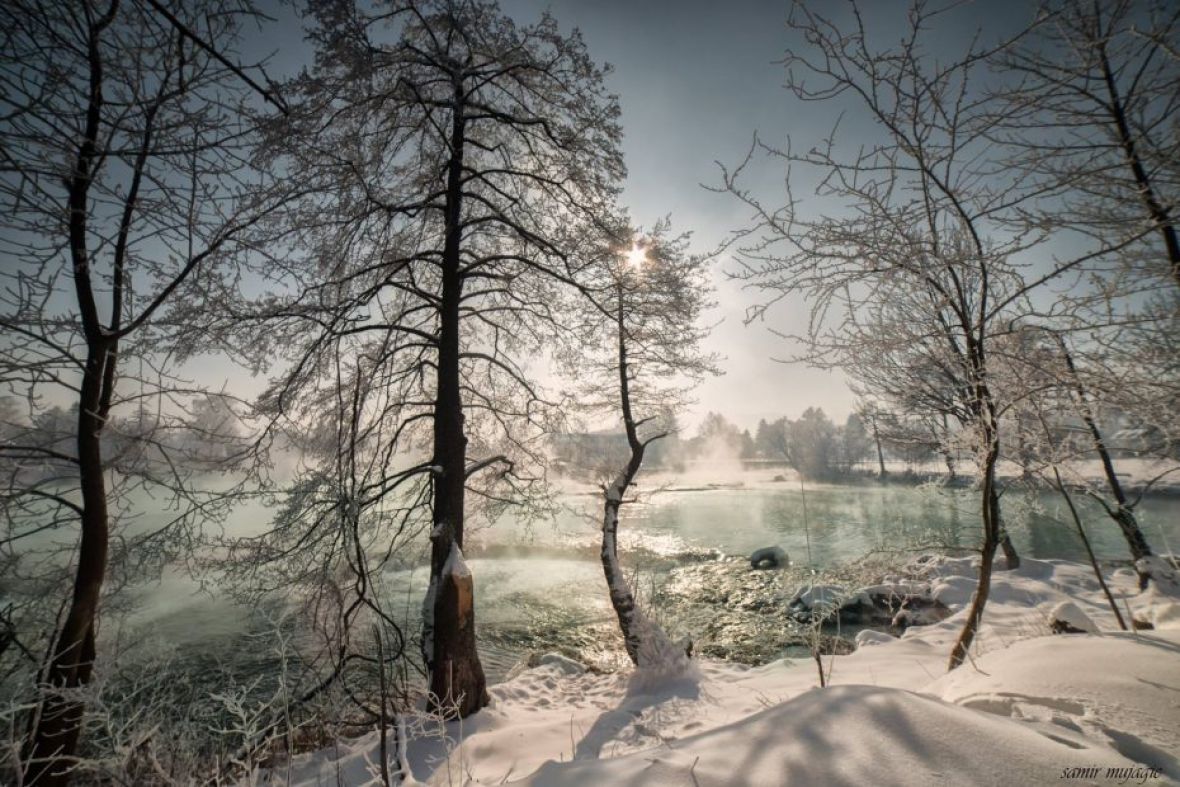