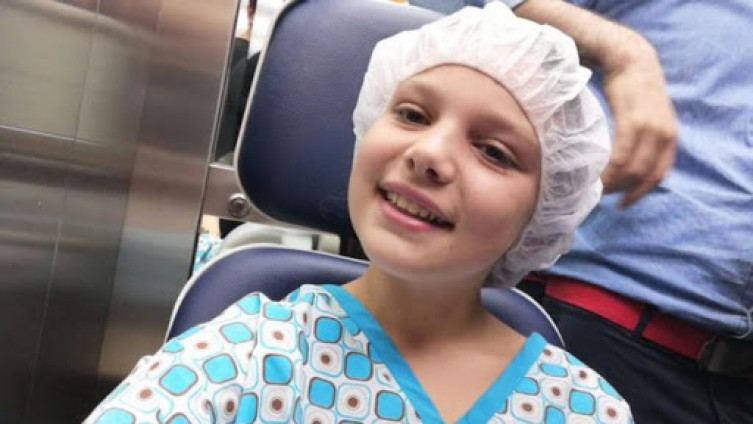 Nadin Smajlovic is cured of tuberculosis!

This news was confirmed by her mother on Face TV. Amina Smajlovic, her mother, says that she received the news from Turkey, where Nadin has been receiving treatment for the past few weeks, Avaz news portal reports.

The parents, therefore, filed a criminal complaint against those responsible at KCUS. A report was also filed against father Nadin Smajlovic for threatening a KCUS doctor. Due to the case of Nadin Smajlovic, a group of citizens demonstrated in front of KCUS. 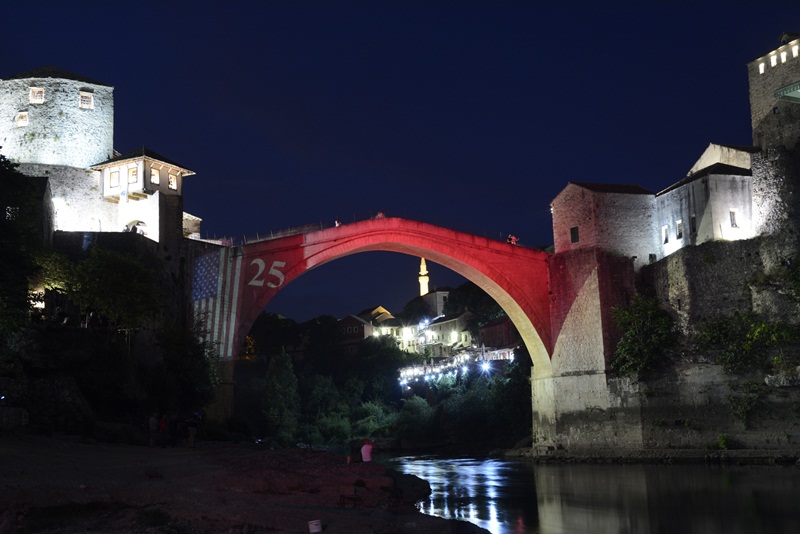 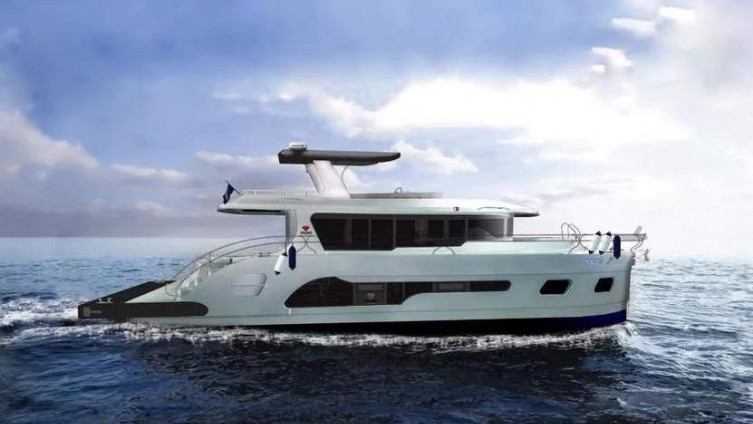