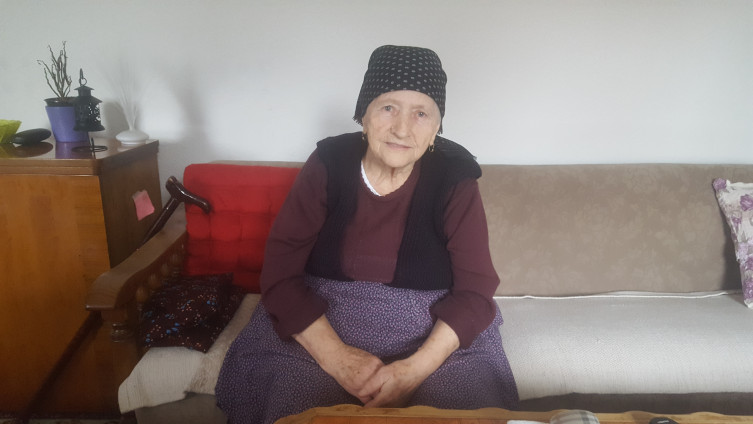 Grandmother Ljubica Vukovic from the Brankovac Travnik village, with extensive life experience, is one of the record holders of central Bosnia when it comes to the number of grandchildren and great-grandchildren. There are 110 of them!

Women today, says Ljubica, live much better, and their husbands take better care of them.

“Now women sleep when she wants, gets up when she wants, and we had to get up at three in the morning, go to work, and then work again. And again, it was satisfying. But before, women were hit, and now if you hit, she goes away, she won’t even listen to you. On the one hand, it’s better now. Husbands better take care of their wives. And not like before, they didn’t have time either to hate or to love them,” says Ljubica.

“In summer, you never had a good time to rest on Sundays,” she explained, sending a message to women for March 8: “What will I tell them is that they are smarter than I am. They are going to celebrate, and I only heard about March 8th.”