Prosecution of The Hague Tribunal yesterday requested a life sentence for the former commandant of the General Headquarters of the Army of Republika Srpska, General Ratko Mladić, accused of war crimes, including genocide in Srebrenica in 1995.

“It would be an offense for victims, living and dead, as well as a shame for justice, to pronounce a sentence other than the strictest sentence according to law – imprisonment for life,” said the prosecutor Alan Tiger.

At the beginning of the Trial Ratko Mladić declared not guilty for what he is being accused of in the indictment, including two counts for genocide. 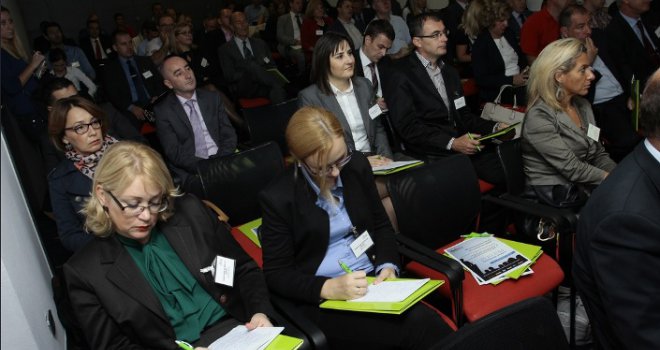 Bisnode Bridge Conference presented the best BH Companies
Next Article Moneyval: BiH taken off the List of Countries with Deficiencies
Leave a comment Leave a comment