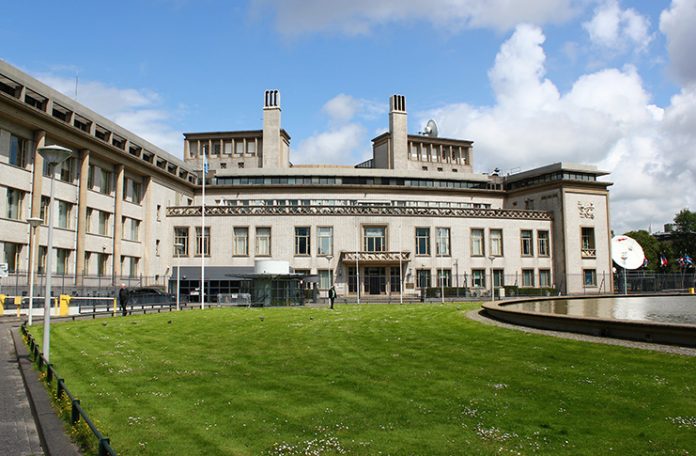 The Hague Tribunal issued an international warrant for the arrest of three members of the Serbian Radical Party to The Hague , who were earlier accused of contempt of court, as announced from that court.

The Tribunal accused Petar Jojic, Vjerica Radeta and Jovo Ostojic for influencing the witnesses in the case against their party leader Vojislav Seselj, who persuaded witnesses with threats, blackmail and bribe to change their statements or not to testify at all.

The warrant that the Tribunal referred to the authorities in Belgrade in January 2015 has not been acted upon. After it was assessed that Serbia repeatedly refused to comply with the court order, to arrest and extradite three radicals to The Hague , the Tribunal issued an international arrest warrant for Jojic, Radeta and Ostojic on the 5th of October.

Vjerica Radeta stated that she is not planning to go to The Hague Tribunal and that the Belgrade High Court found that there is no real basis for her extradition.

“The Hague Tribunal can write whatever they want, Serbia has no obligation for this type of cooperation, and it never had, nor was it legally regulated. As if nothing had happened, and as for me, the story with the Hague Tribunal was finished with legally binding decision of the Higher Court in Belgrade. I’ve said what I had when I got this alleged indictment. I have no intention to go, and if someone would arrest me, they can try. So, I do not have any relationship for that and I am not interested in that topic in any way,” said Radeta.

Winter Magic in the City on Neretva River
Next Article