High Representative Christian Schmidt said yesterday that it is problematic that children in Bosnia and Herzegovina (BiH), depending on the part of the country they live in, learn different history from different textbooks.

He announced that he will personally get more involved in this matter because he thinks it is not right that Serbian children in the Republika Srpska (RS) learn history from one textbook while children of other nationalities have different history programs. Schmidt believes that everything should be arranged.

Numerous reactions from officials of the RS arrived to his statement.

Milorad Dodik said that “Christian Schmidt will not write history for children in RS“.

“Nor will our children learn anything that has not passed the check of our educational authorities,” said a member of the BiH Presidency and leader of the SNSD.

“Christian Schmidt’s statement that he will be involved in the teaching programs of history in the RS and the Federation of BiH (FBiH) deserves attention because there are systematic attempts to rewrite historical facts for the purpose of political and legal adjustments to the detriment of the RS,” toldNovakovic-Bursac.

Vulic added “that the foreigner from Germany on temporary work in BiH got carried away and thought that he was the one who should and could judge the Serbs, because, in his opinion, they are guilty of loving their own and respecting others”.

SNSD spokesman Radovan Kovacevic, who wants to enter the BiH Parliament, told Schmidt: “Keep your hands off the educational program in the RS, keep your hands off our children. That must be clear to everyone.”

The Vice-President of the National Assembly of the RS, Denis Sulic, said that “Schmidt has no right to teach Serbs history and emphasized that the strong institutions of the RS will protect the rights of citizens and students of the RS.”, Klix.ba writes. 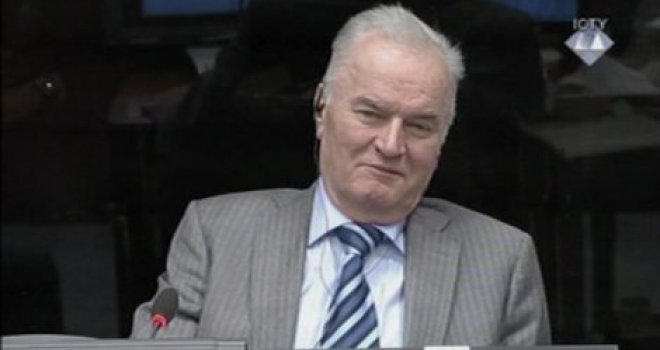