The hearing for Naser Orić, on which the measures of prohibition that were yesterday proposed at the Prosecutor’s Office of B&H are to be considered, is most probably to be held on Monday.

This was announced by Lejla Čović, Orić’s lawyer, emphasizing that the measures of prohibition proposed to her client include the restriction of movement and residence of the suspect, prohibition of the contact with the witnesses and suspects in the case, as well as periodical reporting to the competent police authority.

“The defense will oppose this request of the Prosecutor’s Office”, said Čović, adding that she believes that there is no reason for the determination of measures to Orić, who is available to the prosecution in our country.

She pointed out that, at the hearing, the prosecutor will bring forth what is actually Orić being charged for and that, for now, she can only say that the charges include inter alia the events in Zalazje for which Serbia charges Orić.

However, the final decision on the proposed measures, after the scheduled hearing and presentation of opinions on both sides, will be brought by the preliminary proceedings judge of the Court of B&H.

As a reminder, two days ago the prosecutor ordered the 24-hour retention of Orić in the Prosecutor’s Office, and soon after that he was set free along with a proposal of measures of prohibition. 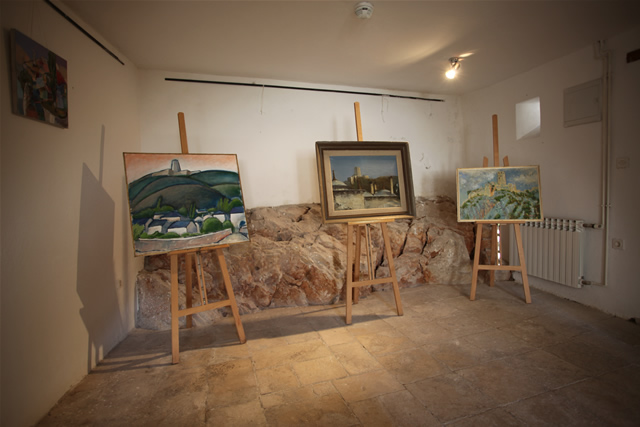