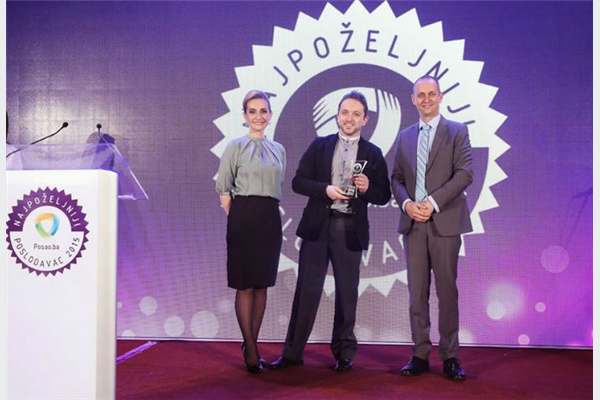 A few days ago, Hifa Group received the award for the most desirable employer in the oil and gas sector in 2015. The ceremony was held on April 24th, 2015 in the House of Armed Forces where, for the ninth time in a row, awards were given to the companies which were elected for the most desirable employers in B&H, according to research conducted by Kolektiv d.o.o. / portal Posao.ba.

The award was received in the name of Hifa Group by Tarik Piljević, the coordinator of marketing and procurement in Hifa-Petrol Company.

This is the third time in few last years that HIFA GROUP is among the most desirable employers in B&H. 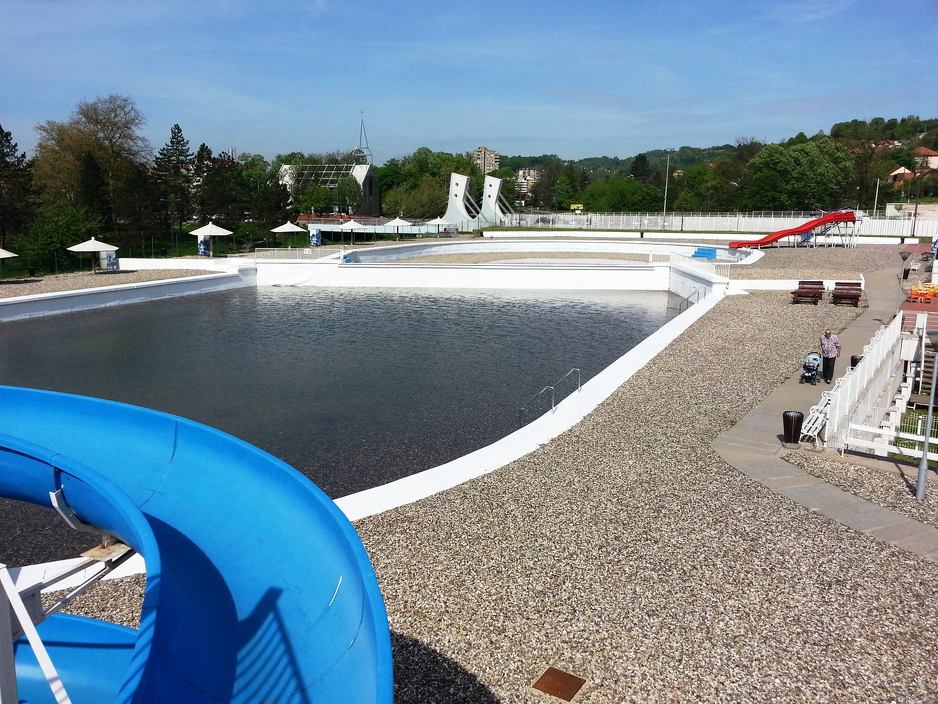 Filling of the Lakes started: Tuzla Pannonica to open the Doors to first swimmers
Next Article 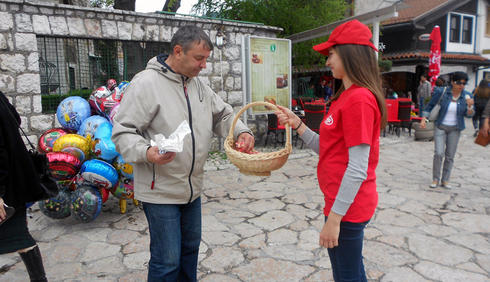