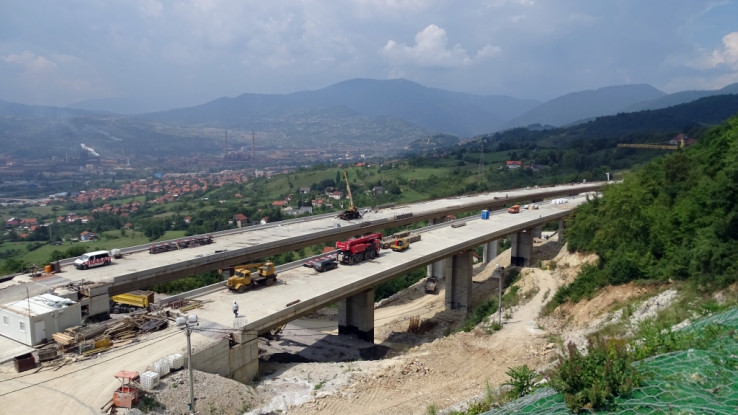 The construction of the 20-kilometer highway on the section from the border with Serbia in Raca to Bijeljina will begin in the coming days, it was agreed at yesterday’s meeting of the Prime Ministers of Republika Srpska (RS) and Serbia, Radovan Viskovic and Ana Brnabic.

At the meeting, which was held yesterday in Belgrade, it was confirmed that most of the work on this section will be financed by the Republic of Serbia, as part of the future highway Vukosavlje – Raca (border with Serbia).

After the meeting, the Prime Minister of the RS Radovan Viskovic specified that Serbia will finance 80 percent of the works on the section from Raca to Bijeljina, and the RS will finance the remaining 20 percent.

”We expect that the works will start in the coming days,” said the Prime Minister, and reminded that this section will be built by a consortium of road companies from RS and Serbia.

According to him, in addition to this project, yesterday’s meeting also discussed current activities on the implementation of several joint projects, including the construction of the airport in Trebinje and the “Buk Bijela” hydroelectric plant.

”We talked about what stage these projects are in and how to speed them up, where possible,” pointed out the Prime Minister and added that with Prime Minister Brnabic, in addition to infrastructure, challenges related to the intervention procurement of basic foodstuffs were discussed in the light of current world events.

Furthermore, Viskovic reported that Serbia will help RS to get some of the foodstuffs, which are currently in short supply on the world market, and, it was also agreed that the expert groups from both sides would search for an adequate solution for the transportation of oil derivatives from the refinery in Pancevo in the coming days, so that, due to the current export ban, there would be no disruption in the consumer supply chain. 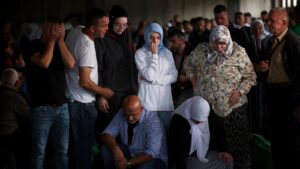