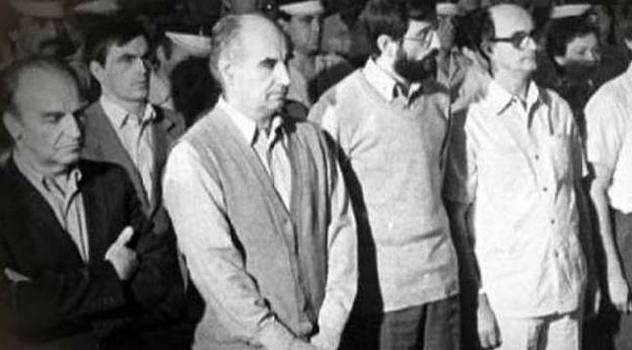 On yesterday’s day in 1983, the defendants in the “Sarajevo Trial” were sentenced for criminal conspiracy, hostile action and counter-revolution. Alija Izetbegovic, the future first president of the Presidency of independent Bosnia and Herzegovina (BiH), was among those accused at the time.

The basis of the indictment was the Islamic Declaration, which Izetbegovic wrote in the 1970s and which was judged to have an anti-revolutionary character, even though it did not refer to Yugoslavia at all, but to Islam.

Also, the trip of Behmen, Kasumagic, Bicakcic, Zivalj and Cengic to Iran in January 1983, where they attended a conference, was taken into account. The defendants were accused of working as a group to create an Islamic state on the soil of BiH in cooperation with centers from abroad.

The Sarajevo trial was the last major political persecution in Yugoslavia on an ideological basis and attracted a lot of public attention at the time. A petition for the release of the accused was organized in Belgrade.

All the accused were found guilty and received a total of more than 98 years in prison. Resid Prguda, who was previously a serious heart patient, died during the process. Omer Behmen was sentenced to a maximum of 15 years in prison, Alija Izetbegovic to 14 years, Hasan Cengic and Ismet Kasumagic to 10 years each, Edhem Bicakcic was sentenced to seven years, Dzemaludin Latic to six and a half years, Husein Zivalj to six years, and Salih Behmen, Mustafa Spahic. Melika Salihbegovicand Dervis Djurdjevic to five years each, and Djula Bicakcic to six months in prison.

In the process of democratization of Yugoslavia, all convicts who were still in prison were released in 1988. It is characteristic that most of the accused played a major role in the period of restoration of independence of BiH and the post-war period. 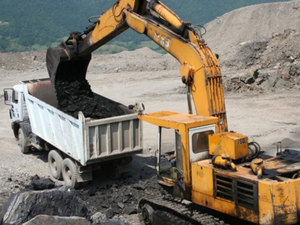