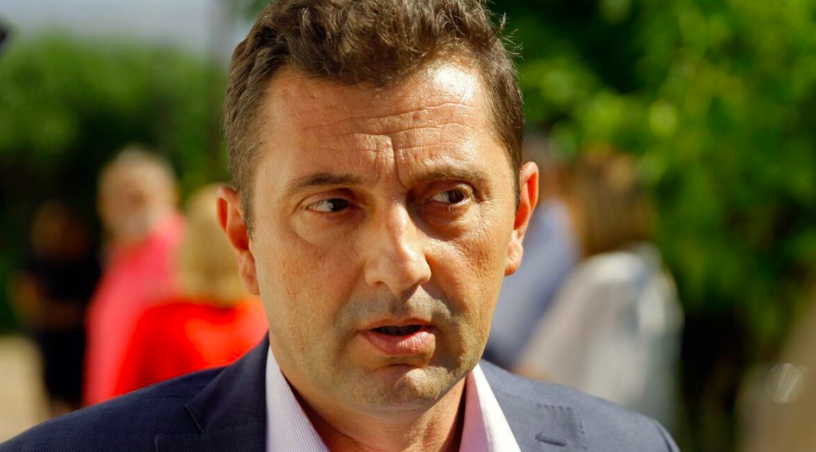 High Representative Valentin Inzko extended his congratulations to the newly elected Mayor of the City of Mostar, Dr Mario Kordić, as well as to the Mostar City Council for completing the mayoral election with unprecedented haste, and to all Mostarians who participated in the election process after 12 long years.

“The citizens of Mostar were finally given their voice back after 12 years, with today’s election of the new Mayor of Mostar in accordance with the Mostar Statute as the final step in this election cycle. I implore the new Mayor and the new City Council not to waste a single day and start working on resolving various issues that burden each and every citizen of Mostar. In this regard, all parties in the City Council should strive towards cooperation as much as possible. You have a huge responsibility and a long list of priorities ahead of you to create a prosperous future for Mostar and to harness all of its potential to make it an economically dynamic city,” said High Representative Inzko.

High Representative Inzko also thanked Dr Zlatko Guzin for his fair play, his integrity, and for helping create in Mostar a new spirit of cooperation and reconciliation, in the true sense of his oath as a doctor that all people are brothers and sisters. 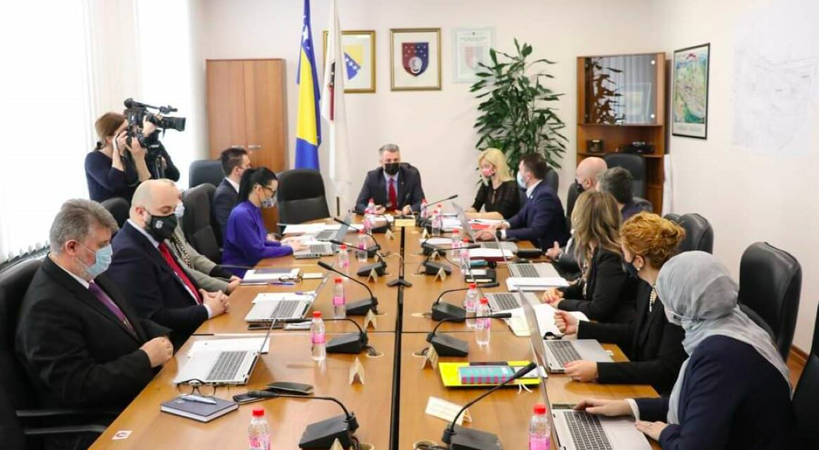 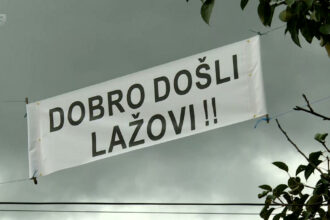