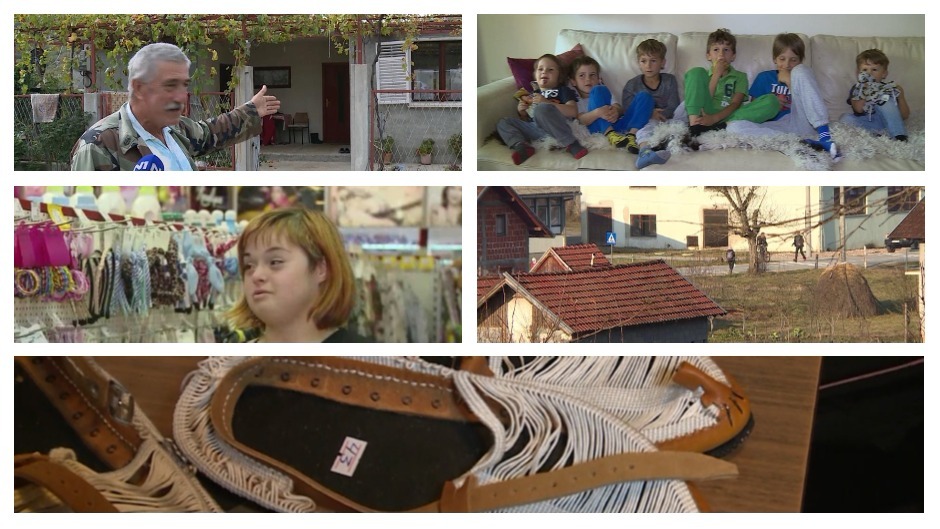 There were a lot of human stories that marked the year of 2017, and here are some of the most interesting, most emotional – the ones you read the most and followed on our platforms.

Lisina, a village at 1450 meters above the sea level, has only three residents. Milisavka, the only resident capable of working, came to the village after she finished the high school. Despite having a house in the city, the village is her main source of income and profit.

Fatic family use to come to the village of Umoljani only during the summer or on weekends. Now it is their permanent address. Munib Fatic Muca and his family decided to change their life in town with the life in the village. They decided to open the restaurant seven years ago and then they started living there as well.

Stone balls are a phenomenon that attracts more and more tourists to our country. One of the first ones was discovered 15 years ago near Banja Luka, in the village Slatina. It weighs about 10 tons, it is hidden deep in the woods and hides the secret of its origin. There are numerous legends told about this stone ball.

According to the latest census of population in BiH, which was held in 2013, most families have only two children. Family Silajdzic defies statistics since they have seven sons. Their parental responsibilities never represented an obstacle for their career or education. Mother Sabina definitely defies prejudices as well as statistics. With seven little boys and doctoral degree, she offered a unique recipe for success in which career and motherhood can go together.

Slivnica – a village that belongs to everyone and no one. Half of it is in the FBiH. Half in the RS. The border divides properties, as well as houses. The entity boundary divides the house of Radovan Svrdlan. His bedroom is in the FBiH and his living room is in the RS. Considering that he lives on the boundary line, he says that he is always between the two entities.

There is more than a thousand people with Down syndrome in BiH and only two of them are employed. Although they want to be useful and socially responsible citizens, only few of them are entrusted to have a job. Experts say that there are a number of jobs in which they perform better than other people. Azra Dedic is making bracelets, necklaces, scarves and other decorative items and proves that Down’s syndrome is not an obstacle in anything. Azra finished elementary and high school, and she became an international junior champion in judo. She is working every day for eight hours, and she goes to trainings three times a week. 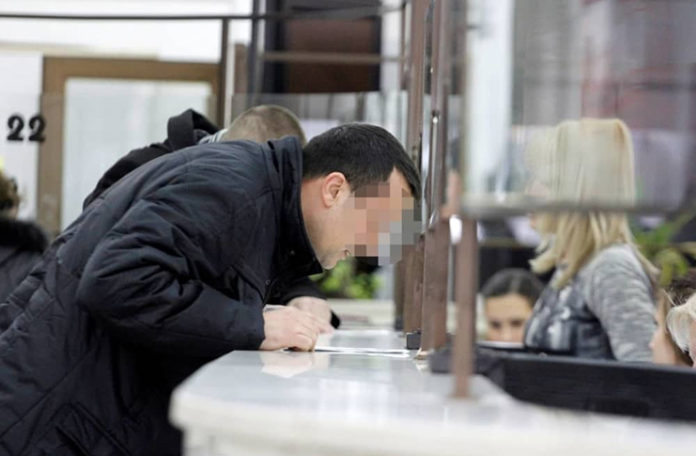 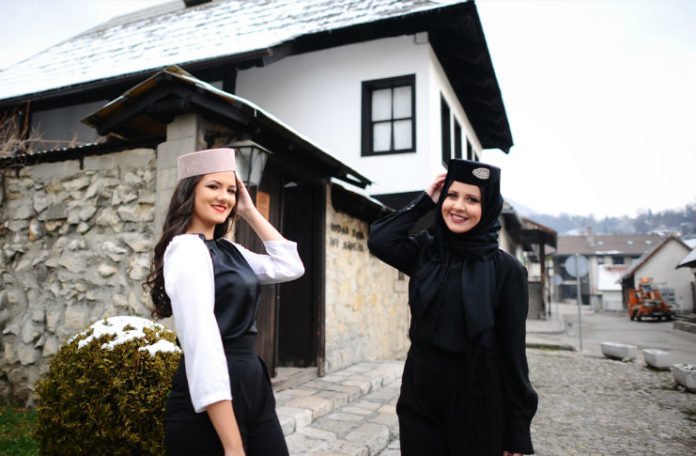