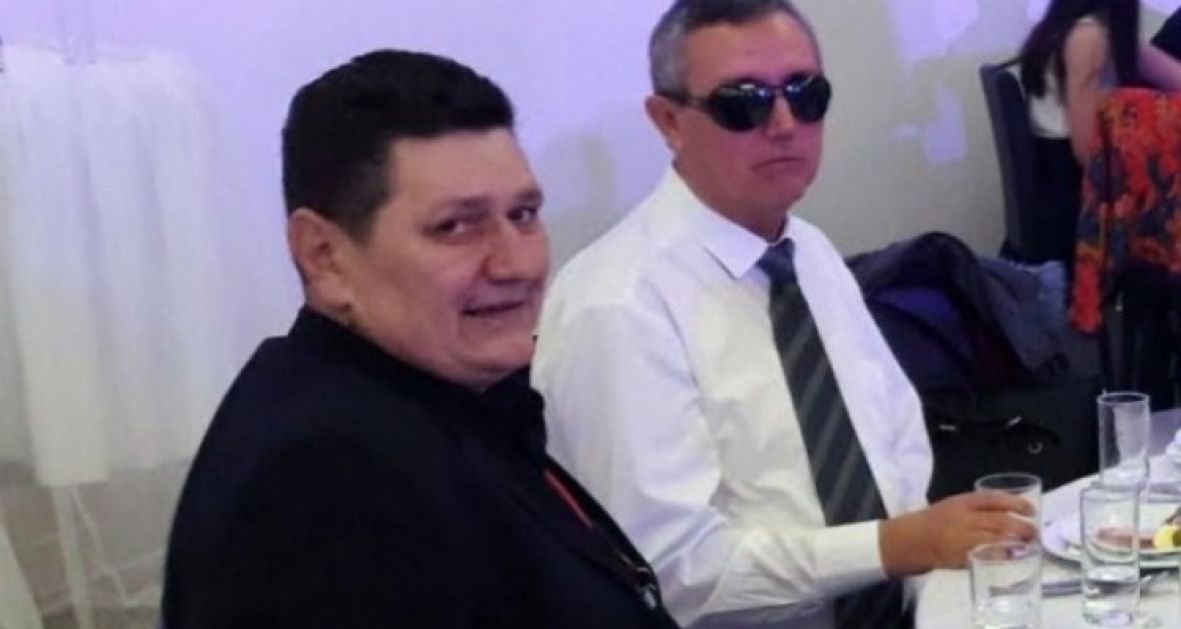 This is the story of friendship that testifies about the humanity in the middle of the bloody fight, back in the war 1994, in a Bosnian village.

These unusual friends from a battle field met on October 22, 1994, on the front line near Kupres.

Alija Cosic, a pre-war trader and a diver from Jajce was a proletarian with a restless spirit, he was 34 years old and a commandant of the battalion in the Army of BiH. He received the “Golden lily” medal and he lost two brothers during the last war.

Vlado Gajicic, a five-year-older man from Podrsnica near Mrkonjic Grad, a father of two little children, was fighting on the other side of the front as a member of the Army of the RS.

Vlado was heavily wounded. Grenade explosion, pain in his eyes, head covered in blood. He was floating between life and death for three hours, he was expecting to bleed out, get captured, killed…

“Some villain could found me, to torture me. But I was lucky. Alija offered me his hand, helped me to get to the crossroad, called the ambulance and made sure that I was in the hospital,” said Vlado.

“I considered that as my moral obligation. I wished that more people behaved this way. But most of them disagreed with my decision. Some people even came to me later and said, “Remember that we told you not to let him go,” said Alija.

After the war, Alija decided to forget everything bad. He lives with his wife in Jajce, travels, and hangs out with people of all religions and nations.

The emotional encounter of two war time friends happened on the wedding of Vlado’s son. Vlado told this touching story of his salvation before 400 people. 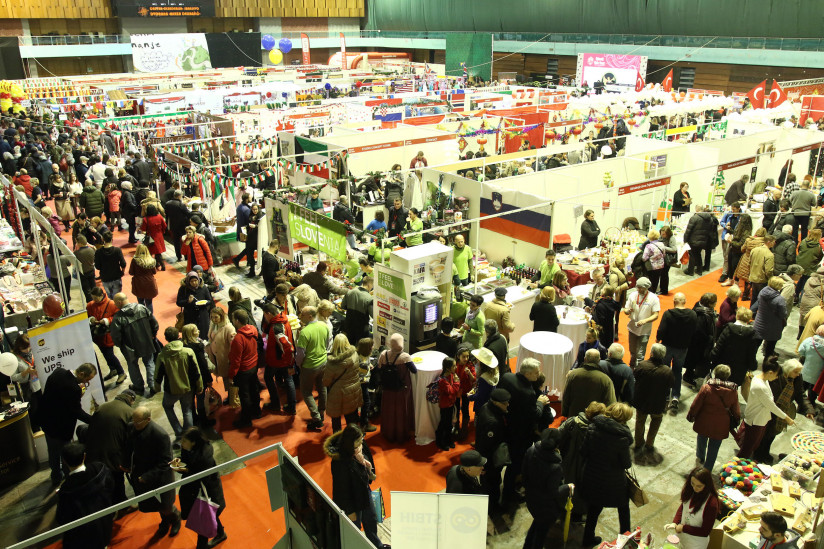 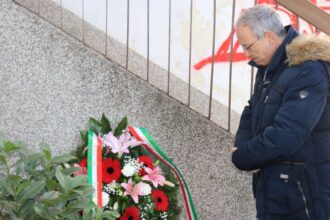