Director of Touristic Organization of the RS, Nada Jovanovic, noted that there is increasing number of tourists from Russia, China, Taiwan and Scandinavia visiting the RS.

She noted that the number of tourist and overnight stays were significantly increased in the last ten months, and they were higher in comparison to the entire 2016.

Jovanovic stated that the Touristic Organization of the RS did not miss any chance for promotion last year and it performed in the targeted markets where the largest number of their tourists is coming from.

Jovanovic stated that the Touristic Organization of the RS participated in numerous fairs, including the ones in Vienna, Utrecht, Prague, Budapest, Tel Aviv, Thessaloniki, Berlin and London, where the most beautiful resources of the RS were presented.

Destinations in the RS that were particularly presented are Banja Luka, Jahorina, Visegrad, Foca and Trebinje.

Trebinje recorded the largest number of tourists and overnight stays in the last year, which was further contributed by the opening of five hotels and aqua parks, while Banja Luka has a diverse offer of places for vacation.

Jahorina became the top destination again, and it was interesting to tourists before, but it now works in its full capacity and with new contents. 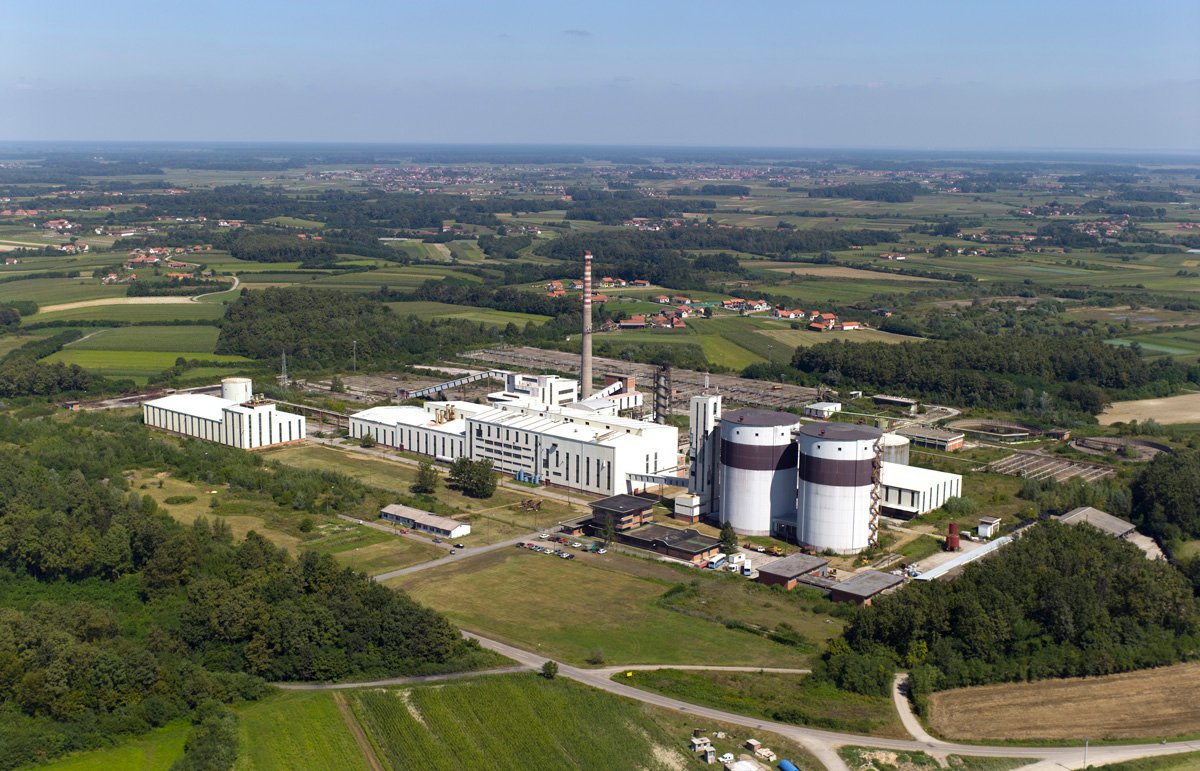 German Company revitalized a Village near Bijeljina?
Next Article