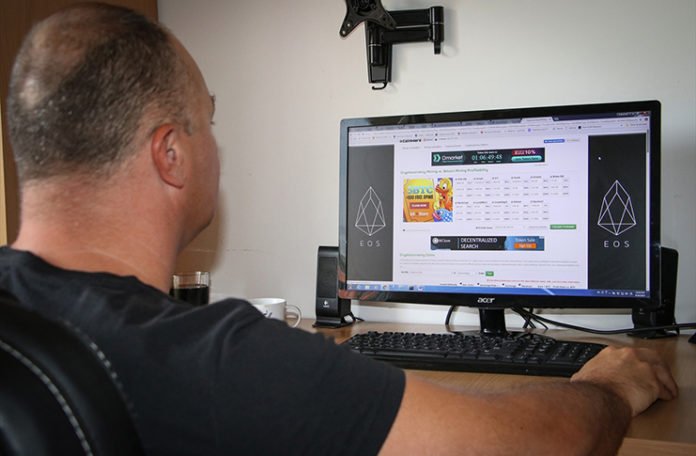 Bitcoin and other cryptocurrencies are unknown to the majority of citizens of Bosnia and Herzegovina, while there is an increasing number of people in the world who choose to use the benefits of this digital currency, such as the opportunity for earning and quick and easy money transfer to the farthest countries with minimal commission fees.

“Bitcoin is basically public digital decentralized money. It sounds a bit complicated, but actually, it is very simple. Public means that it is available to everyone, and decentralized that no one is the owner of Bitcoins, but the owners are all those who currently use it,” said Aleksandar Jesic from Prijedor.

“Blockchain behind the Bitcoin has records of all transactions since the beginning of the existence of Bitcoin, as well as all Bitcoin owners without their names and surnames. Governments, as well as other users, can check all Bitcoin addresses and how much money they have and from which address the money went,” said Jesic.

“We can even say that they are more transparent than banks,” said Aleksandar Jesic.

“You do not have great options to use Bitcoin in BiH at the moment, but there are restaurants, hotels, and even stores that receive Bitcoin in the West,” stated Jesic.

“The reason why many people are buying Bitcoin is its price that is steadily growing and people often buy it as an investment to make a profit, since it is the easiest way to earn some money, to buy it and keep it in one of the digital wallets,” he explained. Jesic also added that the current value of a bitcoin is over 4,000 USD.

Another way to earn money is by trading on specialized stock exchanges where you can buy and sell Bitcoin in relation to other cryptocurrencies as well as USD and EUR.