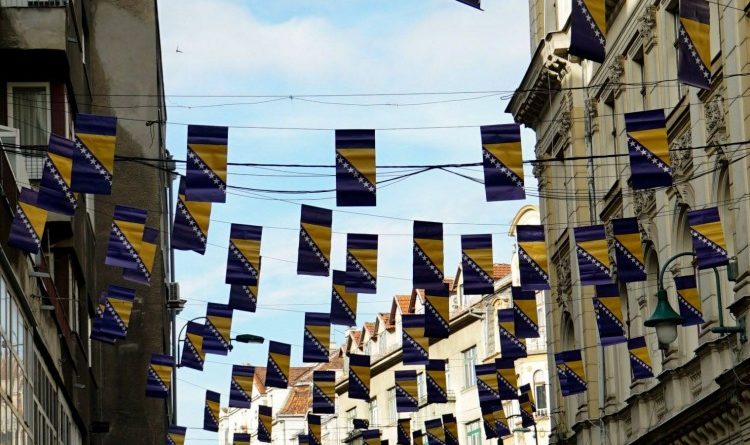 Independence Day is a national holiday which is celebrated on the 1st of March every year, and it is celebrating the independence of BiH from the Socialist Federal Republic of Yugoslavia.

The referendum for the independence of BiH was held on the recommendation of the Arbitration Commission of the International Conference on Yugoslavia, in the final stages of dissolution of the former Yugoslavia. It was held on the 29th of February and the 1st of March, and it marked opting of citizens on the future of the country, but it was also introduction to a bloody war.

Adult citizens of the Socialist Republic of BiH voted on independence of BiH in the referendum in which the only question was: Are you for a sovereign and independent BiH, a state of equal citizens, peoples of BiH – Muslims, Serbs, Croats and members of other nations who live in it?

Independence Day of BiH is on March 1st and it is celebrated one day.

The Federation of BiH has accepted Vucic’s Offer, 5.000 Vaccines are arriving from Serbia
Next Article 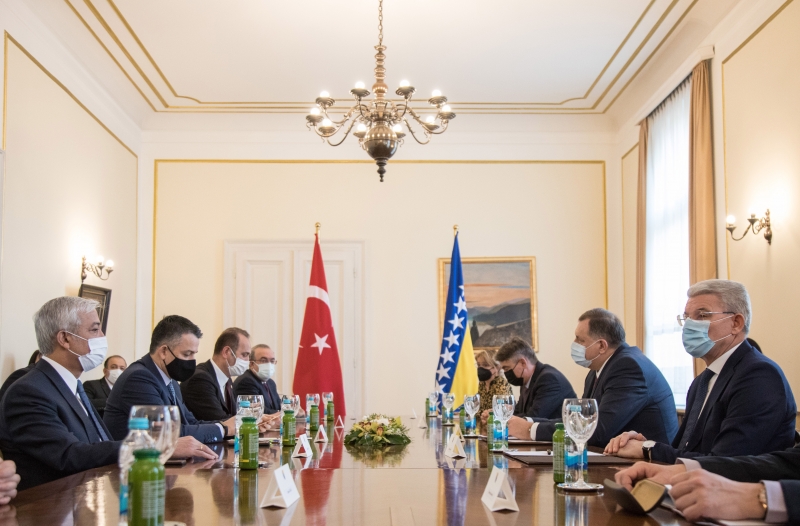