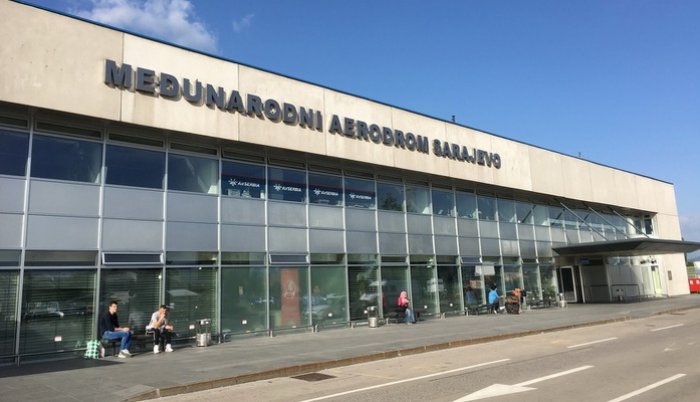 A total of 159,506 passengers passed through the International Airport of Sarajevo during the month of August, which represents the largest number of passengers in one month in the history of this airport.

The record number of passengers in one month was also recorded in the month of July, and this is the second month in which the International Airport Sarajevo records historical results.

With this, the International Airport Sarajevo continues with the steady increase of traffic, around 12 % in average in relation to the previous year, and it is recording large increase in all other segments as well.

“For example, a total of 1,586 aviation operations were conducted last month, which is 5 % more in comparison to the same month of the previous year. When it comes to the cargo, we shipped 348,467 kilograms of commercial cargo last month, i.e. 60 more than the same month in 2017,” stated spokesperson of the International Airport Sarajevo, Sanja Bagaric-Arnaut.

Around 20 airline companies are operating from the International Airport Sarajevo, and there is a large number of charter flights who transport passengers to different tourist destinations during the summer as well.

“This continuous increase that we are recording since the year of 2013 consistently requests our services, but we continue carrying all of our activities without any problems. The entire staff of the International Airport Sarajevo is responsible for such results, as well as the Border Police of BiH, ITA BiH, and numerous other collectives that are operating at the International Airport of Sarajevo,” as noted from this airport. 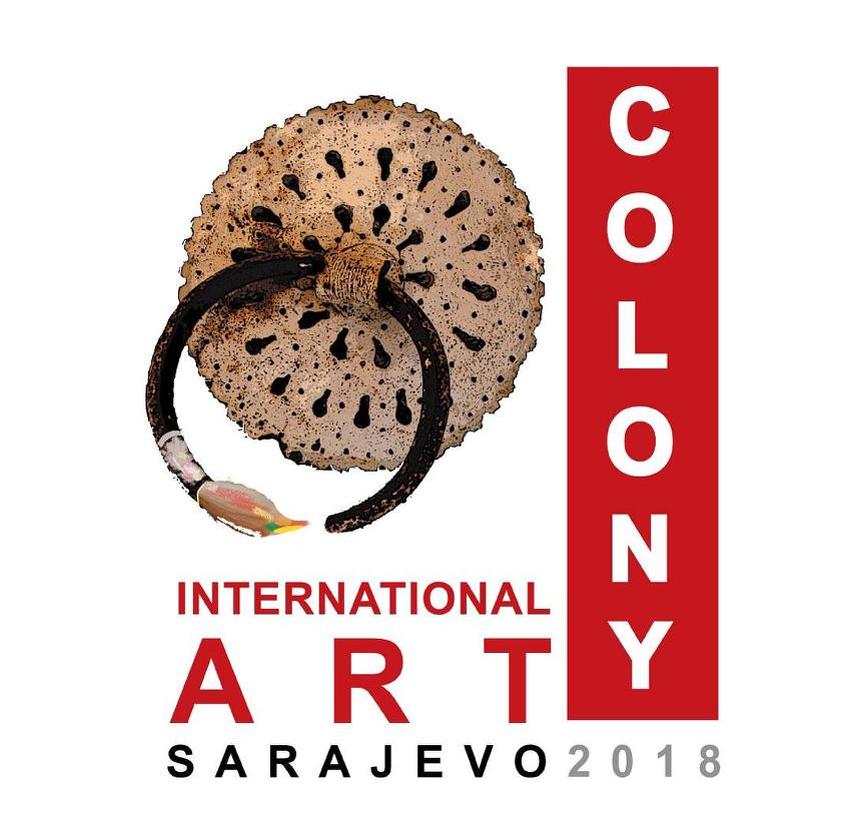