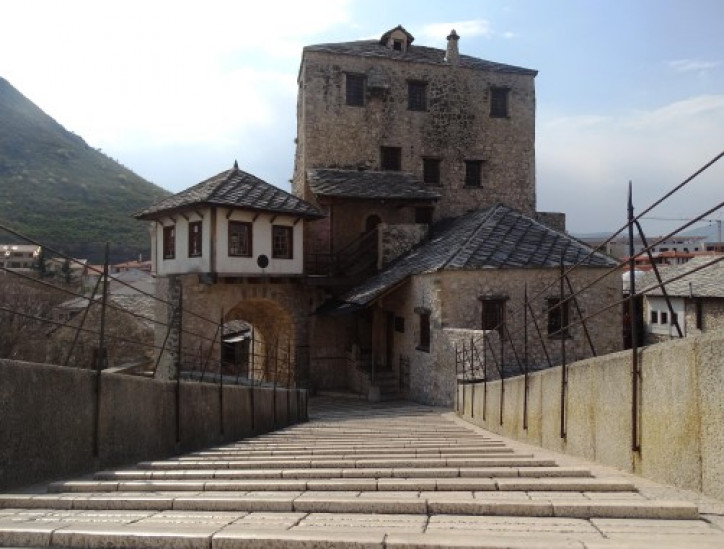 The Delegation of the European Union to Bosnia and Herzegovina, the Office of the High Representative, the OSCE Mission to BiH, the Embassies of the United States and the United Kingdom called on Mostar City Councilors not to further delay the mayoral election process.

As they stated in a joint statement the election of Mayor in Mostar City is clearly regulated in the Statute and applicable Rules of Procedures. They called upon all city councilors to show responsibility and to swiftly elect the Mayor in line with the legal framework at the next session.

They also welcome constructive dialogue between all councilors on a joint program with concrete measures, aiming to improve the functionality of the City of Mostar and meet the expectations of its citizens, it is announced.

After the interrupted session of the City Council in Mostar and the proposed rotation of the mayor, numerous reactions followed – some accepted this idea, while for some it was all a show and a circus, BHRT writes.

While the leader of the HDZ of Bosnia and Herzegovina (BiH) is asking for the help of the Office of the High Representative (OHR), the Organization for Security and Co-operation in Europe (OSCE), the Delegation of the European Union (EU), and the United States (US) Embassy to which he sent the letter, Izetbegovic replies that Covic’s letter is full of unfounded and insulting claims and theses.

The idea of rotating mayor in Mostar was proposed by SDP after they dropped out of the race in the first round, and calls for changing three mayors every 16 months.

“On the one hand, this proposal is interesting, but I think it would only complicate the situation in Mostar even more, to put it mildly,” said Mirsad Behram, a journalist.

Even if it was accepted, the mayor who resigns after his round ends would be left without a council seat, and officials in all positions in the City Council would constantly change. SDP says that this is the only way that there would be no story of winners and losers.

“It is not serious to ask for fair play to be played only in Mostar, and not in the whole Federation, and I look at this famous rotation in that context. HDZ is expected to leave the positions it has practically already won, ” a journalist Boris Cerkuc said.

And while waiting to see if the High Representative will react at all this time, the idea of rotation was accepted by SDA, PMP, and offered to Our Party (Nasa Stranka).

“If someone does not want to be part of that story, we cannot force him, but if we agree with other parties, I support the idea of HDZ joining and have a third of the mandate for mayor from HDZ,” explained Arman Zalihic, councilor in the City Council of Mostar (SDP, BH. block).

If HDZ does not join us, SDP says that two mayors from SDA and BH block will rotate for a two-year term. The question is how realistic this is.

“If we put things in the context of expelling HDZ, they will write off HDZ if they do not agree to this, as Arman Zalihic said on Friday. I have to emphasize that HDZ is the only one that can block the two-thirds majority that is needed for all important decisions after the election of the mayor, ” Boris Cerkuc, a journalist, stressed.

We wondered if it was time for HDZ to block the session after it had been interrupted by SDA and BH block councilors so far.

“We have never asked for the session to be interrupted because it is in our interest to elect a mayor. Our position is that without HDZ councilors no process and no decision can be made, ” added Ivan Zelenika, President of the City Council of Mostar (HDZ BiH).

The retrieval of the first session will take place in less than 24 hours. Although it seems very soon, many surprises are possible. And what will await us tomorrow, a new interruption of the session or the final election of the mayor, no one can say for sure. 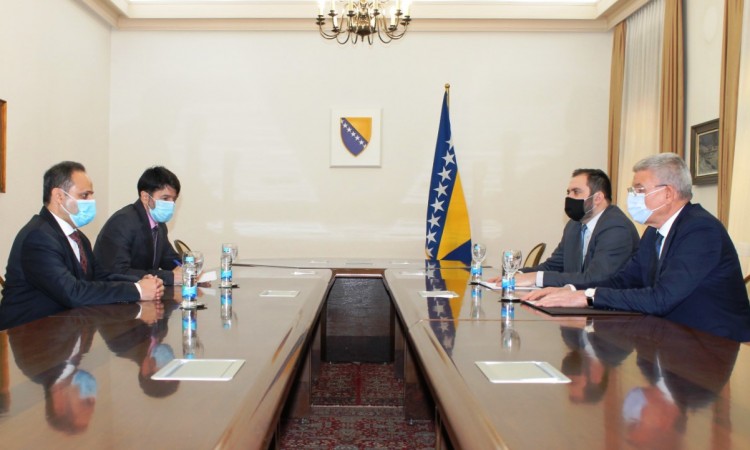