Dario Jekić from Doboj surrendered to the Prosecutor’s Office of Bosnia and Herzegovina, who was wanted by an international arrest warrant for several criminal offences.

The aforementioned suspect is under investigation in the case codenamed “Storage”, which is connected to the Sky and Ana applications, and is suspected of organized crime, personal participation in aggravated murder, as well as illegal trafficking of large quantities of narcotic drugs, and surrendered in the presence of a lawyer.

The suspect was unavailable to the BiH judiciary for a long time and was wanted by means of an international arrest warrant.

After questioning the suspect, the acting prosecutor will make a decision on further activities in the case. 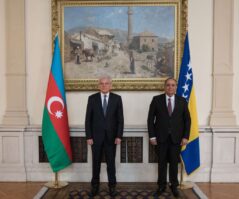 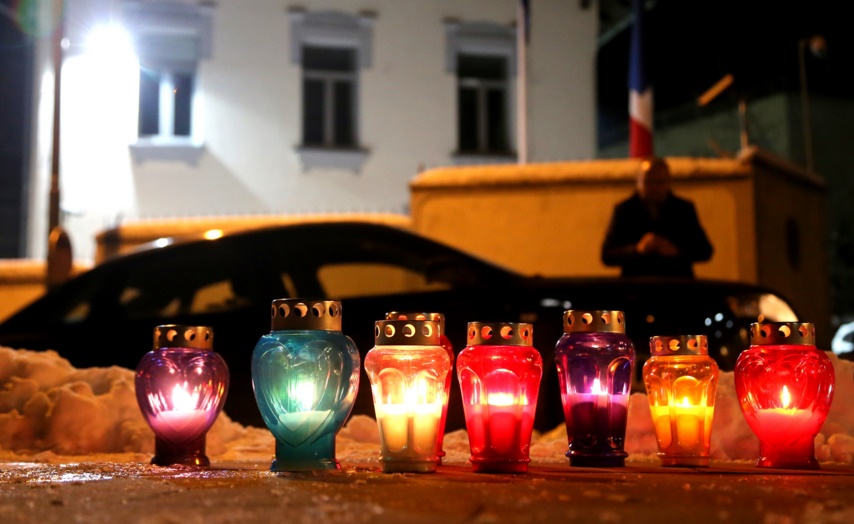