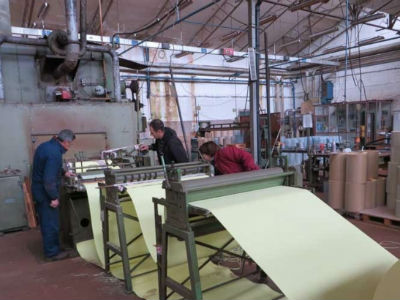 Italian Group “UFI Filters“ is interested in a new cleaner factory Rogatica, and Italians visited its facilities in order to perceive possibilities for the production.

The former cleaner factory in Rogatica, that has more than 750 workers and a reputation of the producer of high quality air filters, fuels, lubricants and oil coolers before the war was bought by the Government of RS in 2009, within the bankruptcy proceedings for 3.9 million BAM. Since then, attempts for the revival of the production started, but since they were unsuccessful, the Government and the Ministry of Industry, Energy and Mining oriented on finding a strategic partner who would revive the factory from Rogatica with investment and modernization of the production. A visit of the representatives of “UFI Filters Group“ awoke the hope that the problems in Rogatica company could come to an end.

Delegation of an Italian company, led by the second man in the head structure, Rinaldo Fakini, said to hosts that it has a serious intentions in Rogatica. In the presence of the Minister of Industry, Energy and Mining, Petar Djokic, the management of the New cleaner factory and a delegate in the National Assembly of RS, Milorad Jagodic, Italian visited the factory and met with the state of the equipment and showed a great interest for launching of the facility. At the end of the visit, an agreement that the next meeting will be held in Verona, where the headquarters of an Italian company are and where both sides will present conditions and make decision whether they will enter a strategic partnership.

Director of the New cleaner factory, Predrag Ujic, said that they are very satisfied wit talks with the head of “UFI Filters“.

“UFI Filters“ would present a secure partner for a New cleaner factory in the future. It was still not defined which type of the cooperation would be established and they will talk about it on the next meetings, with consultations with the competent ministry“, emphasized Ujic. 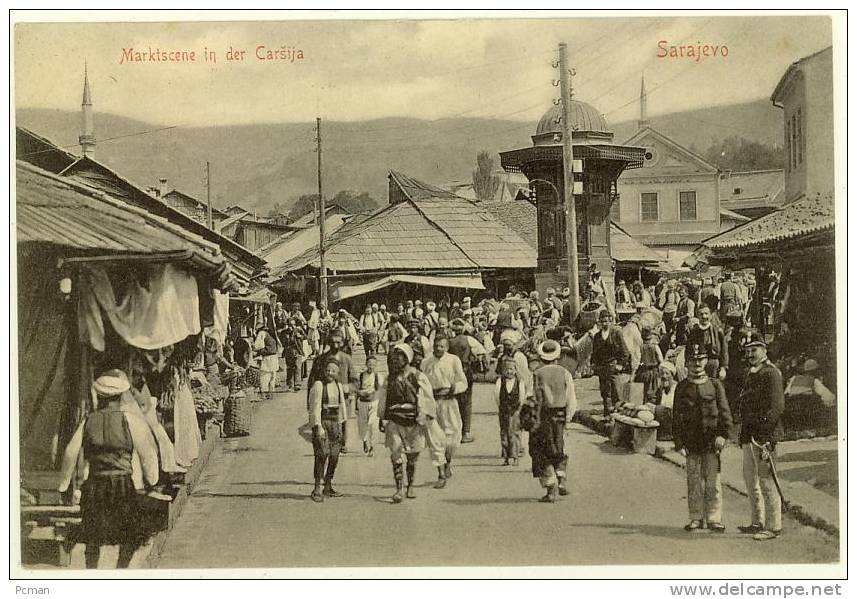 How Sarajevo welcomed the Cars in 1902: “Devil Carriages flying down the Road”
Next Article Cvijanovic: New Meeting on the Reform Agenda soon
Leave a comment Leave a comment