Mayor of the Municipality of Bosansko Grahovo Dusko Radun stated that Italian investors from Cremona and Milan are very interested in investing in the sector of economy and tourism in this municipality, which was largely neglected after the war.

Radun stated that they are interested in future investments in the sector of wood industry, agriculture and livestock.

“This is a unique opportunity to motivate the population to stay in their homeland,” stated Mayor Radun.

He also added that the investments of Italian investors would have large importance for Bosansko Grahovo and surrounding municipalities, whose population is in a difficult situation.

Radun noted that he talked with Italian investors about investing in the economy and opening of new workplaces last week. 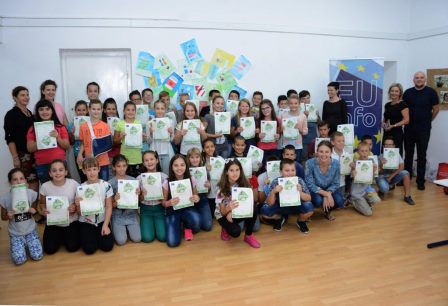