According to the Bosnian genealogy, the surname Despic derived from the female name Despa. Namely, Despa was a daughter of an inn-keeper of Nahorevo Inn at Nadkovaci, Sarajevo, and she married Risto Stijepcevic, who originated from Gatacko field, then moved to Sarajevo, and learned the trade as a furrier. Their two sons, Maksim and Nikola, were called and known among the people as Despa’s sons, and in time the whole family was referred to as the Despic family.

The Despici were slowly building up their status and position in the society, passing the craft from generation to generation. They have started with small investments, and later their wealth was also witnessed by the data that in 1854 they owned a capital worth almost 70.000 silver florins. Besides investing in real estate, they became owners of three houses, two large stores in Great Furrier Neighborhood (Veliki Curciluk), and two storerooms in Taslihan, thereby confirming their status as a powerful merchant family.

At that time, Sarajevo was the center of trade between Constantinople (Istanbul), Vienna, Budapest, and Trieste, and silversmiths and furriers were the richest among the craftsmen. Back at the time, wearing fur garments was a fashion trend, and Despici traded with fur from Ancona, Vienna, Trieste, all the way to Marseille. The biggest boom of the Despic family was in early 19th century, so legends existed in the old Sarajevo that Despici are so rich that they even eat with golden spoons.

As the family progressed, the house was expanded as well. The Despic family also established a theatre in their house, which was actually the first domestic theatre at the territory of B&H. In the private amateur theatre, brothers Makso and Mico Despic organized, mostly in early evening hours, plays for a group of selected guests.

The Despic house, national monument, is located at the corner of Obala Kulina Bana and Despiceva Street in the old part of Sarajevo, not far from the Latin Bridge, and it is owned by the Museum of Sarajevo. Besides the historical and cultural value, the house also owns priceless moving household items, which among other things includes 333 objects and 270 photographs of this respectable Orthodox family from the late 18th to the early 20th century. Thereby, in the house one can see a typical musandra, a stove out of pots, a mirror, an icon and a lantern on the wall, ewer, treasure chest…

The last descendants of the Despic family moved from Sarajevo to Belgium in 1967, and gifted the house to the City wishing for a museum to be opened in it. It is not the only facility gifted by this family. The Despici were also the owners of the house in which the Museum of Literature and Theatre Art is located today. 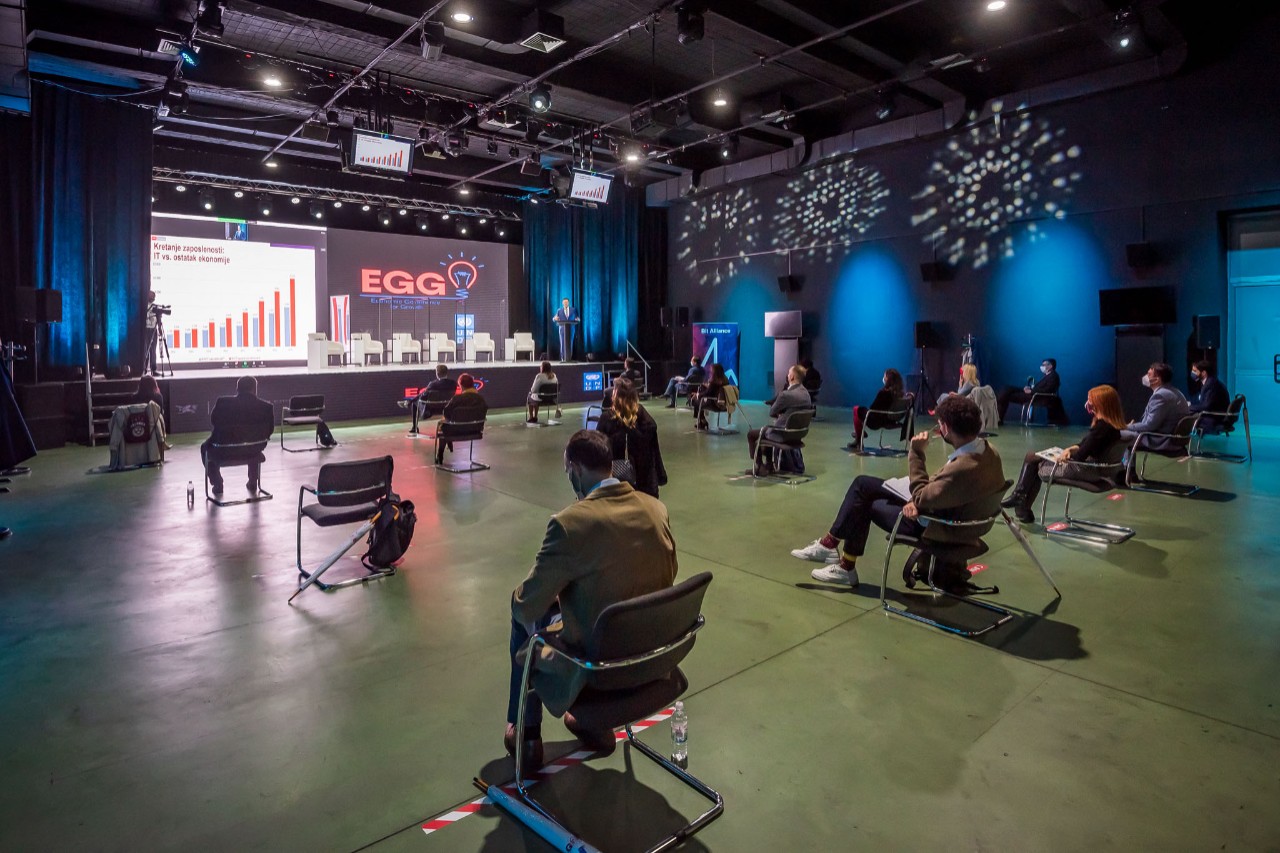