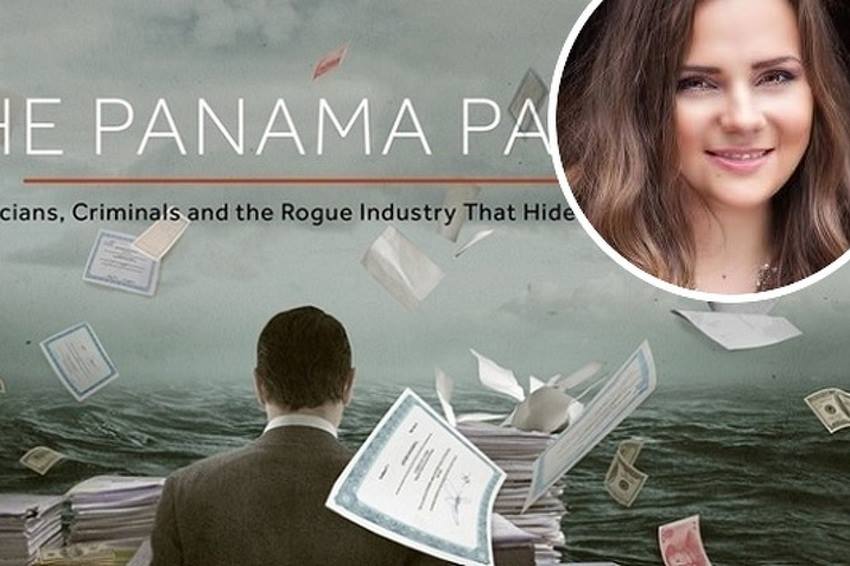 After discovering the affair related to financial crimes and violations of financial discipline at the highest levels, investigative journalists from BiH and Mexico won this year’s Knight International Journalism Award.

International Center for Journalists (ICFJ) in Washington announced that this prestigious award was given to a journalist from Sarajevo, Miranda Patrucic, and the investigative team of the Mexican portal Aristegui Noticias.

“These journalists changed the world by exposing suspicious arrangements that involved the highest officials,” said the President of ICFY, Joyce Barnathan.

Miranda Patrucic is Sarajevo journalist for organized crime in the Organized Crime and Corruption Reporting Project (OCCRP), and she helped in exposing the network of secret companies in offshore havens that were intended for hiding of the wealth of the President of Azerbaijan, Ilham Aliyev, and his family.

“Her research of paying of two European telecommunications to Gulnara Karim, daughter of the President of Uzbekistan, led to criminal investigations and almost 800 million UAS settlement with one of the operators,” added Barnathana.

Winners will receive their award on the 14th of November in Washington. 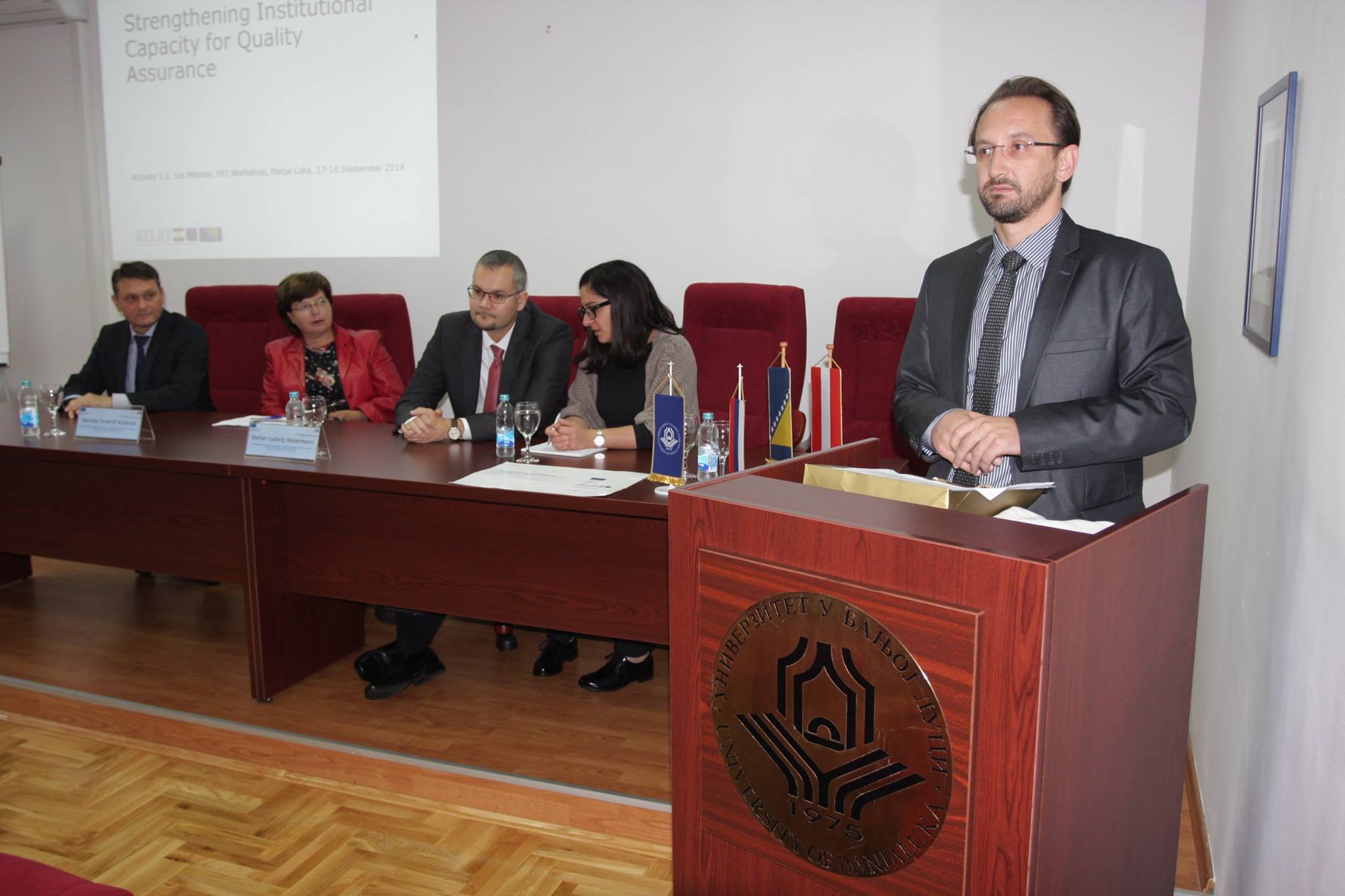 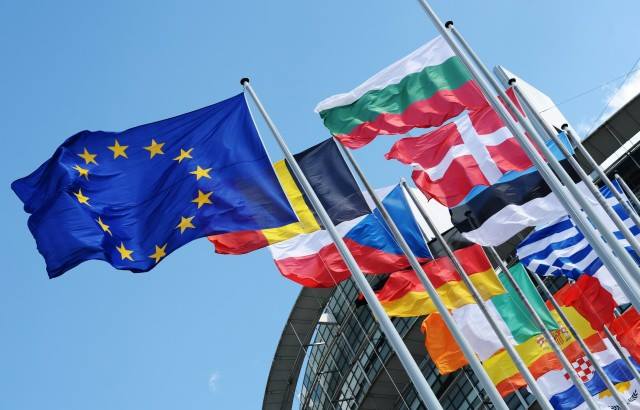