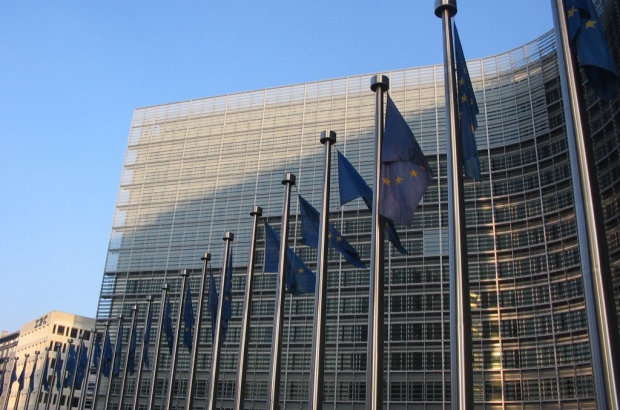 The Progress Report on Bosnia and Herzegovina is part of the 2014 Enlargement Package adopted by the European Commission on 8 October. The Commission concluded that Bosnia and Herzegovina has made very limited progress in addressing the political criteria. Bosnia and Herzegovina has not overcome the standstill in the European integration process while most other countries in the region are moving ahead decisively. This regrettable situation is caused mostly by a lack of collective political will on the side of the leadership. The efficiency and functioning of the political institutions at all levels of government need to be improved and a well-functioning coordination mechanism on EU matters be set up urgently.

As manifested in the social protests of early 2014, addressing socio-economic needs of citizens must be the priority of all levels of government, in particular tackling the very high youth unemployment and assisting those in need, also following the heavy floods in May.

In answer to the protests, the Commission started three initiatives to shift focus towards reform and issues of direct concern to citizens. It expanded the EU-BiH Structured Dialogue on Justice to additional rule of law matters. It installed a joint EU-BiH Working Group to accelerate the implementation of EU funded projects and it focused on strengthening economic governance. The ‘Compact for Growth and Jobs’, the first fruits of this new approach, presented on 24 July, should be the basis for urgent economic reforms and for the National Economic Reform Programme which the Commission expects the country to develop by early 2015. The Commission also expects that Bosnia and Herzegovina will accept to adapt the trade part of the Interim Agreement and Stabilisation and Association Agreement in view of Croatia’s accession to the EU on the basis of the traditional trade between the two countries as a matter of urgency.

Once again the country has made very limited progress in addressing the political criteria. There has been no tangible progress in ensuring institutions are functional and sustainable. Likewise, the Parliamentary Assembly of Bosnia and Herzegovina has made very limited progress in adopting EU-related legislation. Political and inter-ethnic disagreements had a major negative effect on the work of the assemblies at the State level and in the Federation.

The lack of an effective coordination mechanism on EU issues continues to affect the country’s interaction with the EU including the level of financial assistance. Countrywide sector strategies in areas such as transport, energy or environment have still not been agreed but are prerequisites for assistance in those areas.

Given the political climate, very limited progress has been made in reforming public administration and improving its capacity to fulfil the requirements of EU integration. The efficiency and functioning of the public administration at, and between, different levels remains an issue of serious concern. Likewise the area of judicial system reform saw little progress. The Structured Dialogue on Justice remains an important platform to consolidate consensus on judicial reforms and has been further broadened to other rule of law related matters. There was little progress in advancing reforms to reduce corruption, which continues to affect the entire public sector and remains most acute in the areas of service delivery and access to employment.

Increased political and financial pressure on the media and intimidation and threats against journalists and editors are of serious concern. Effective prevention and investigation of cases of hate speech, violence and discrimination against LGBTI persons need to be ensured.

In 2013 the economy recovered somewhat and growth reached 1.5%. However, this modest upturn faltered in the first half of 2014 as growth slowed down again, and short-term growth was further undermined by the floods in May. Unemployment remained persistently high. The quality of public finances remained low, even though public finance management was somewhat strengthened. Despite some minor improvements, consensus on economic and fiscal policy essentials remains weak, thus impeding reforms at the country level. The large and inefficient public sector with multiple overlapping competences continues to impose risks for fiscal sustainability. An inefficient legal and judicial system hampers enforcement capacity and remains a clear deterrent for investment and a source of corruption.

Like last year, Bosnia and Herzegovina has made little further progress towards a functioning market economy. Considerable further reform efforts need to be pursued with determination to enable the country to cope over the long-term with competitive pressure and market forces within the Union. The low efficiency of public spending in Bosnia and Herzegovina remains a concern. In this context, fiscal reporting needs to be further improved. Continuing structural rigidities such as the excessive labour taxation, poorly targeted social transfers and inefficiencies of the educational system require measures to free labour demand. The share of public companies in the economy remains persistently high. The authorities should restart privatisation in order to improve the fiscal situation and bring more competition.

The lack of genuine political support for the EU agenda, the absence of a functioning coordination mechanism on EU matters and internal disputes on competencies have resulted in limited progress as regards approximation to EU legislation and standards in a wide range of sectors. In a number of areas further progress is hampered by a lack of country-wide strategies.Regrettably, lack of alignment with EU requirements in the areas of agriculture and rural development, food safety, veterinary, phytosanitary policy and fisheries continues to prevent exports of goods of animal origin to the EU. There has been a serious and persistent breach of the country’s obligations under the Energy Community Treaty in the gas field which needs to be addressed urgently. Progress can be reported in the internal market area with the adoption of the law on public procurement, which enables the country to align with the related EU legislation. 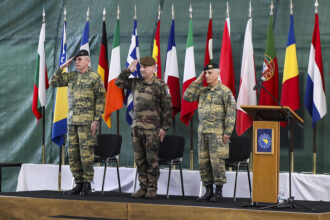