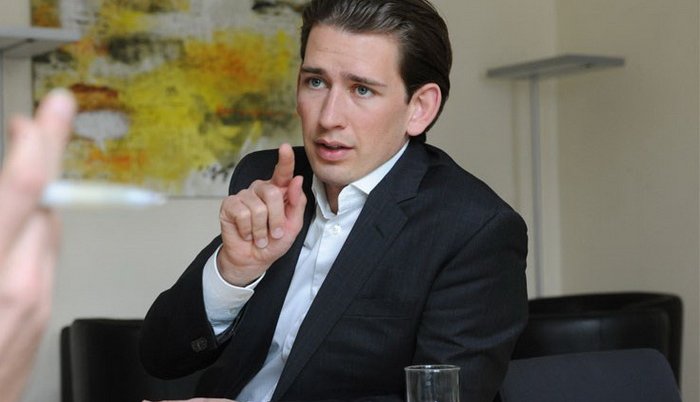 After winning the parliamentary elections and announcement that he will be the new chancellor of Austria, the media in Austria and Germany started investigating the private life of Sebastian Kurz.

According to Die Welt, Kurz is coming from a simple family. His mother was a teacher and his father a technician. He grew up in Vienna’s district of Meidling.

During his education, he shared a classroom with many immigrants, when immigrants were not the main topic as they are today.

“I was familiar with integration issues from my early days,” he said in one of the earlier interviews.

Also, there was an interesting information published, which stated that his parents received refugees from BiH in their home when he was a child, during the period of aggression on our country.

The public does not know much about his girlfriend. It is only known that her name is Susanne and that the two of them are 13 years together. 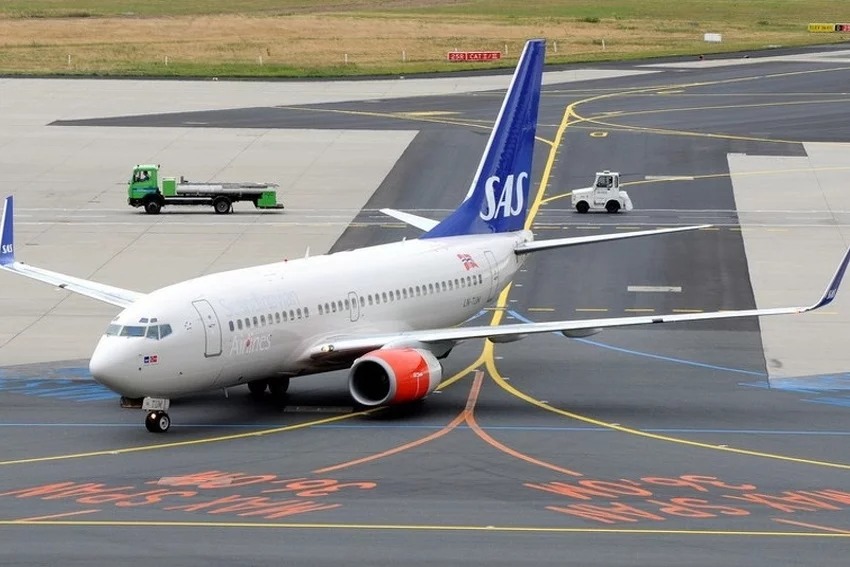 Scandinavian Airline SAS to introduce Direct Flights from Copenhagen to Sarajevo?
Next Article 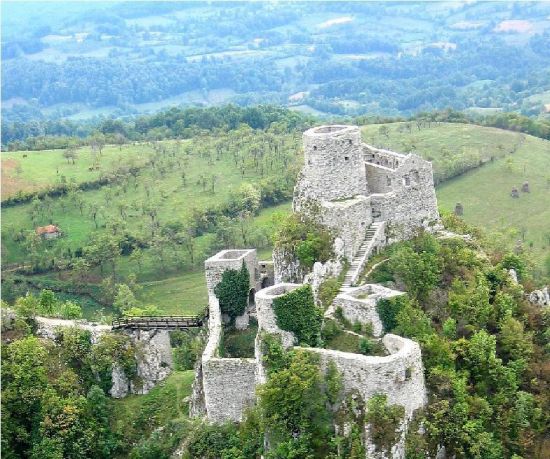