The Eight parties should make the procedure for the election of the new BiH Council of Ministers conditional on the SNSD’s withdrawal from the adoption of the anti-constitutional law on immovable property in the RS National Assembly, said a member of the BiH Presidency Željko Komšić today.

The fifth special session of the National Assembly of the entity of Republika Srpska continued today with the debate on the Bill on immovable property “that is used for the functioning of public authorities” – under urgent procedure.

Therefore, this is yet another attempt to actualize that issue through a proposed bill which, according to experts, actually represents a redesigned version of the law that has already been declared unconstitutional.

The special session of the RSNA is still ongoing. 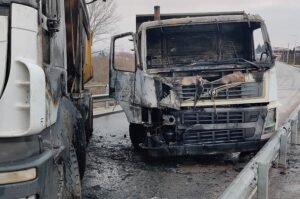 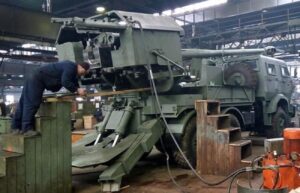